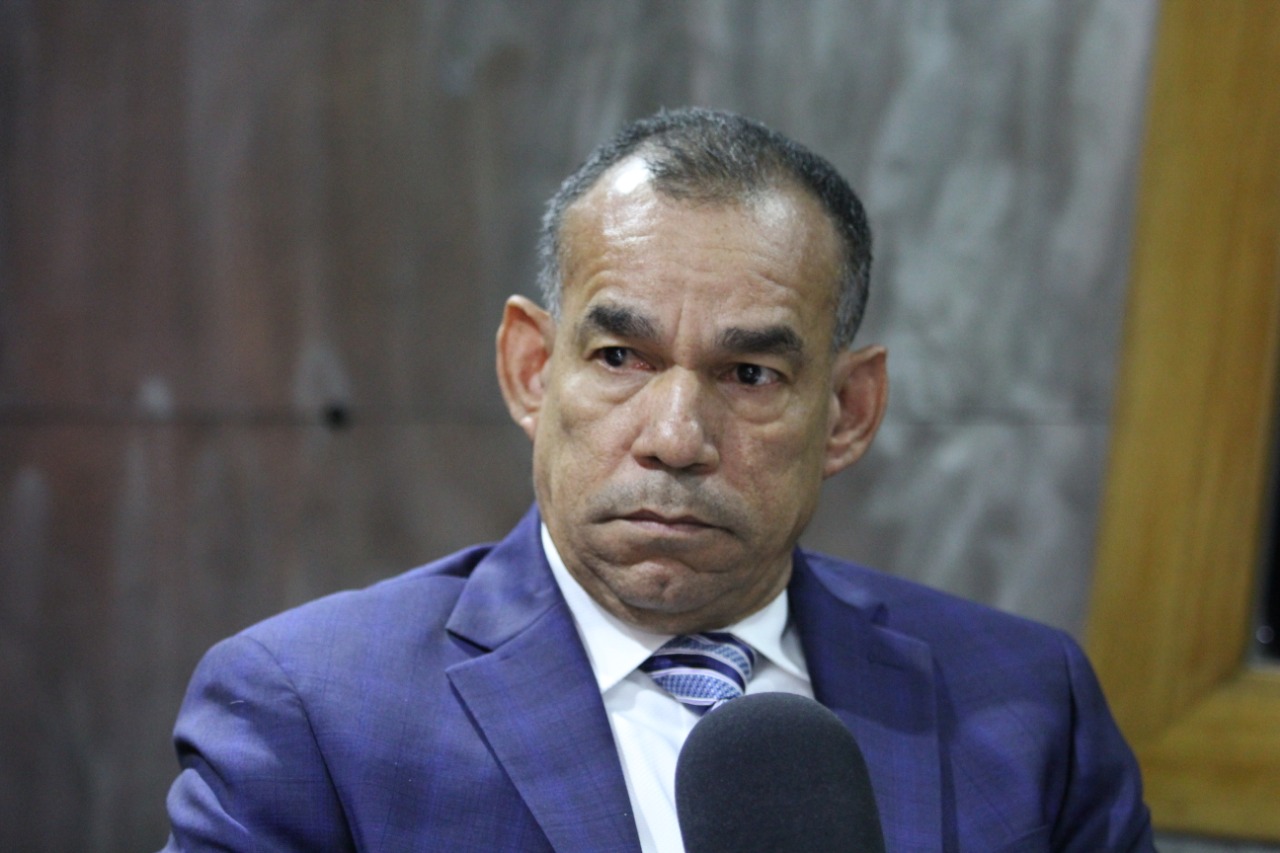 The allegation is by the Office of the Attorney General, in its investigation “Operation Coral,” in which up to now there are 6 people detained.

The investigation indicates that one of the research centers is the Madre Tierra farmers association, which, without being registered as a supplier to the Dominican State, had payments from various gov. agencies for the purchase of eggs.

The Procurator’s Office provides as proof the deposit receipt in the Reservas Bank, for which the association received RD$525,000 from the National Directorate of Drug Control, then headed by Alburquerque.