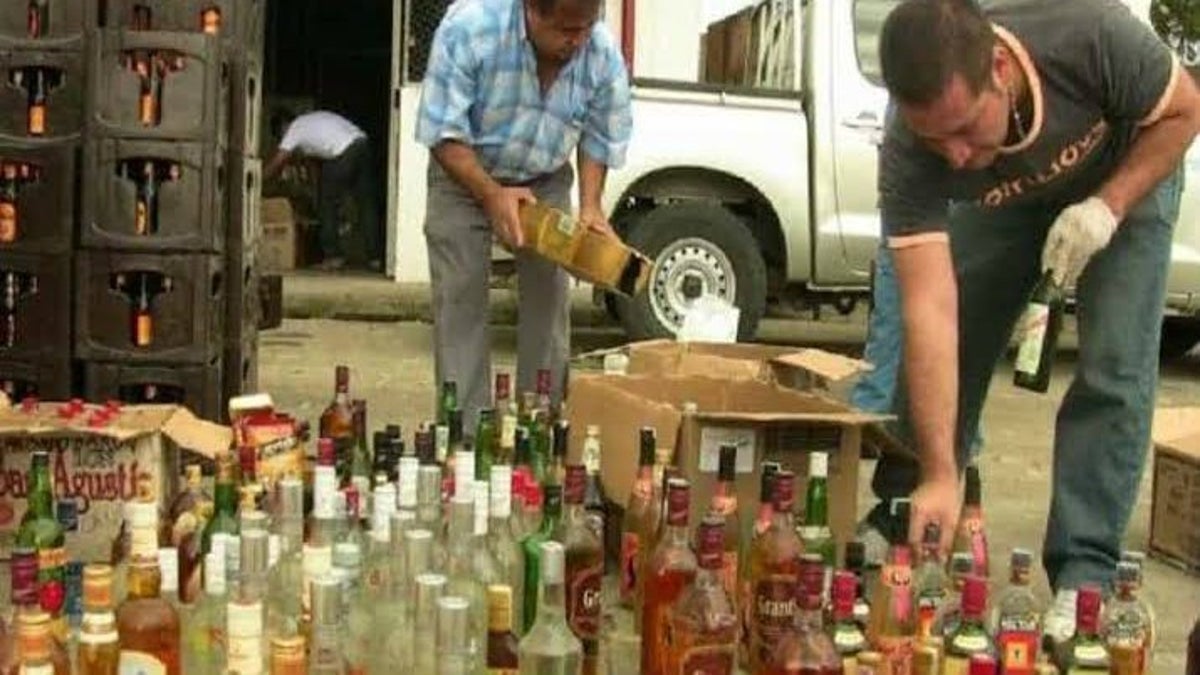 The outbreak of methanol intoxication due to the consumption of adulterated alcohol has left 127 deaths and 326 people affected in the country.

This is recorded in the report of the General Directorate of Epidemiology of the Ministry of Public Health, which states that since the beginning of the year to date, 326 cases of methanol intoxication and 127 deaths have been reported in that agency, for a lethality level of 40%.

Ninety-seven percent of the cases were reported between epidemiological weeks 13 and 16, that is, after the Easter holiday at the beginning of this month.

The report indicates that deaths occurred within 0 to 1 day after exposure. Symptoms can begin within hours to three days after ingestion and develop in three stages, starting with weakness, dizziness, and nausea.

After an asymptomatic period, a second phase appears, characterized by vomiting, abdominal pain, disorientation, and visual disturbances with photophobia, blurred vision, bilateral mydriasis not reactive to light, and occasional blindness. In the third phase, neuronal damage occurs, with retinal and basal ganglia necrosis of the brain, hypotension, deep coma, apnea, and convulsions.

The official report highlights that on April 4, 2021, the MSP received notification of the occurrence of 25 intoxications linked to the consumption of adulterated beverages, including the death of 11 people, so that the following day the MSP issued and disseminated an Epidemiological Alert in this regard.

53% of provinces report cases
So far, 53% (17/32) of the provinces have documented methanol poisoning during the month of April.

The northern and northeastern regions of the country represent the most affected geographical regions.