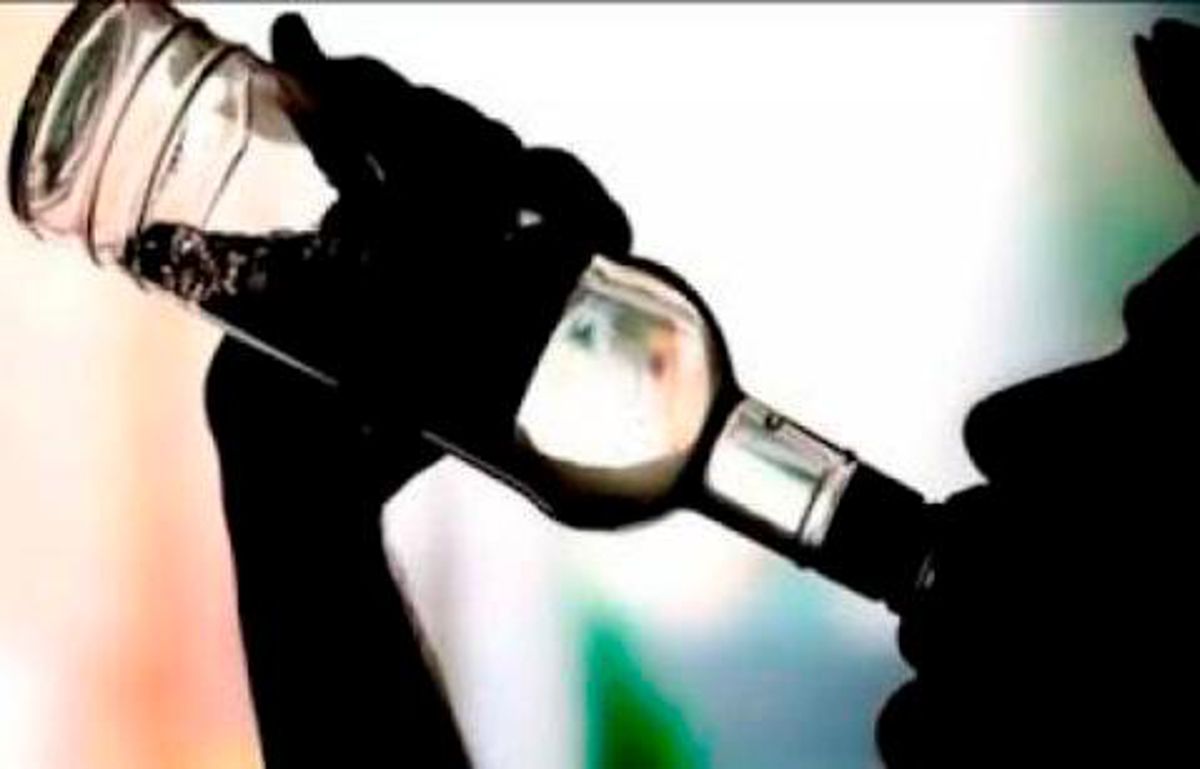 About 60% of the random samples that health authorities collect in grocery stores related to alcoholic beverages are products adulterated with methanol.

This was announced today by Waldy Casado from the Public Health Ministry when presenting the report on those affected by the ingestion of these beverages, with which 333 people have been poisoned so far this year. Of that total, 130 have died, including three cases in the last 24 hours.

Casado indicated that the processed samples correspond to commercial establishments and grocery stores in different parts of the country. Thus, methanol concentrations of between 40% and 90% have been found in them. However, there are cases with lower concentrations.

Early in the morning, the Government announced a decree that aims to increase the measures adopted to confiscate the aforementioned adulterated beverages, dismantle factories and control the importation and marketing of methanol.

Data provided by the Government indicate that since February, they have seized 2,141 gallons of adulterated alcohol, dismantled four factories, and arrested some 34 people.