Luis Abinader: “Public officials who do not comply with the code of ethics should resign” 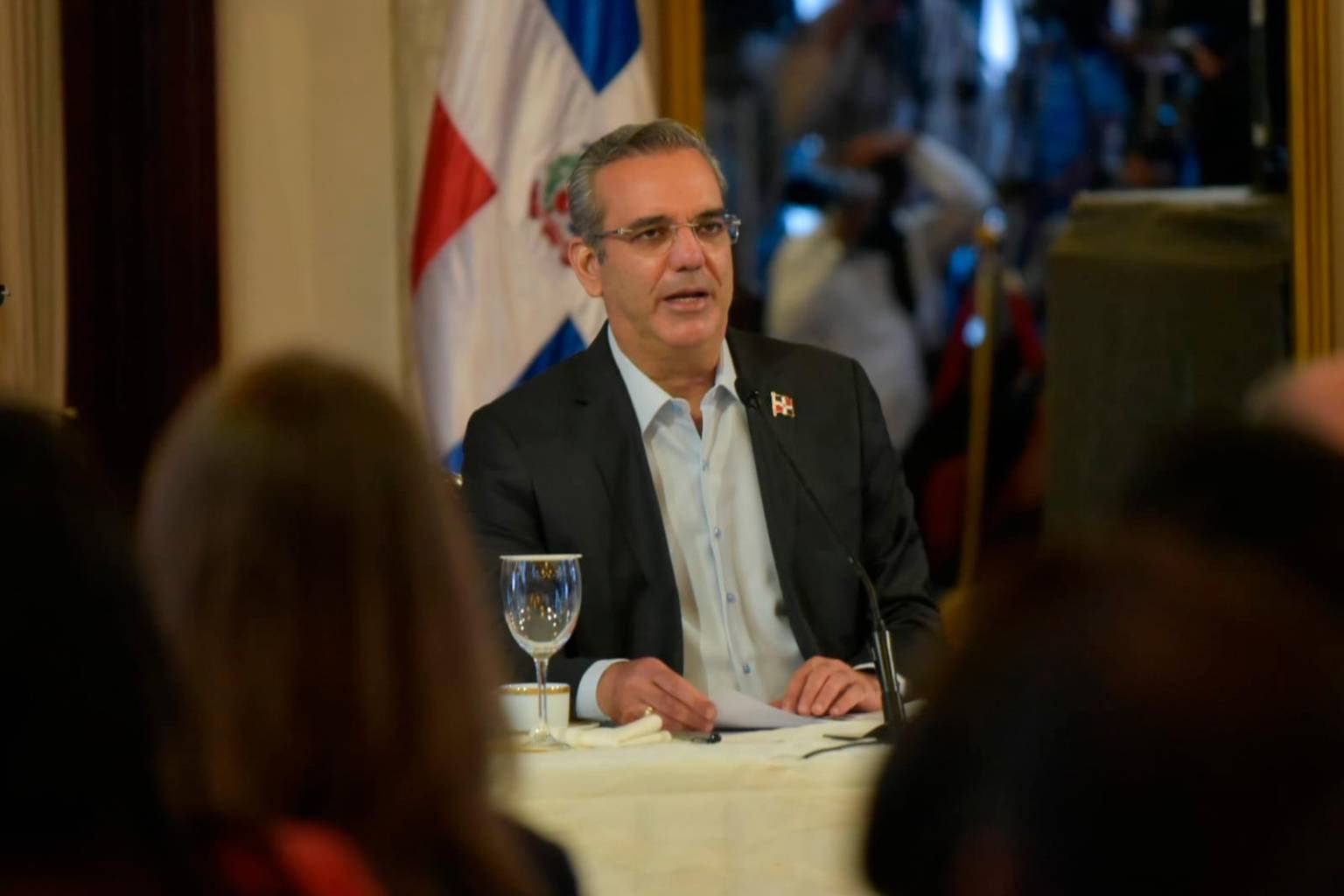 President Luis Abinader urged public officials who do not adhere to the code of ethics, signed this morning in the National Palace for the exercise of public function, to resign from their positions, and assured that in his government, there would be no sacred cows.

The president said that “he will not allow or protect any attack against the principles of efficiency, objectivity, transparency and equality that govern the actions of the public administration.”

Abinader launched the Basic Ethics Course for Public Servants, which public servants must pass to enter and remain in their functions.

He indicated that the agents of the military corps must also undergo such training regarding the recent case of corruption that the Public Ministry investigates, and that involves senior officers of the uniformed corps.