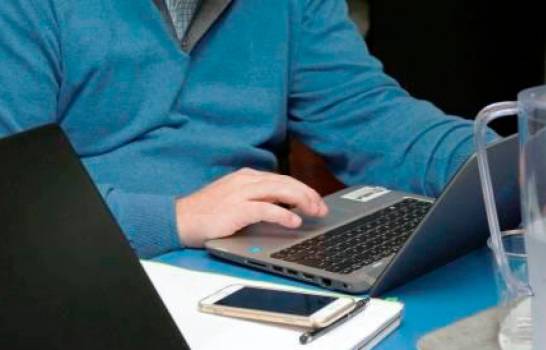 On May 1 of each year, International Workers’ Day is commemorated. The date pays tribute to the Martyrs of Chicago, anarchist trade unionists who were executed in the United States for participating in the days of struggle for the achievement of the eight-hour work schedule, which had its origin in the strike that began on May 1, 1886, and its high point 3 days later, on May 4, in the Haymarket Riot.

The commemoration has been used habitually to make different social and labor demands in favor of the working classes, fundamentally, of the anarchist and communist movements. It is a national holiday in most countries of the world.

Origin of the commemoration

The events that led to this commemoration are contextualized at the dawn of the Industrial Revolution in the United States. At the end of the 19th century, Chicago was the second-largest city in the United States. Thousands of unemployed ranchers arrived by rail each year from the west and southeast, creating the first humble villages that housed hundreds of thousands of workers. In addition, these urban centers welcomed emigrants from all over the world throughout the 19th century.

In this context, there were several movements; in 1829, a motion was formed to petition the New York legislature for the eight-hour day. Previously, a law prohibited working more than 18 hours, “except in case of necessity.” If there were no such need, any railroad company official who forced an engineer or fireman to work 18-hour days would have to pay a $ 25 fine.

Most of the workers were affiliated with the Noble Order of the Knights of Labor, but the American Federation of Labor was more prominent.

In its fourth congress, held on October 17, 1884, it had resolved that from May 1, 1886, the legal duration of the working day should be eight hours, going on strike if this demand was not obtained and recommending to all trade unions that try to make laws in this regard in their jurisdictions. This resolution aroused the interest of the organizations, which saw the possibility of obtaining a more significant number of jobs with the eight-hour day, reducing unemployment.

In 1868, President Andrew Johnson enacted the so-called Ingersoll Act, establishing the eight-hour shift. Soon after, nineteen states passed laws with maximum working hours of eight and ten hours, although always with clauses increasing them to between 14 and 18. Still, due to the lack of compliance with the Ingersoll law, labor and union organizations in the United States mobilized. The generalist press of the United States, reactionary and aligning itself with the business thesis, described the movement as “outrageous and disrespectful,” “delusions of unpatriotic lunatics,” and stated that it was “the same as asking for a salary to be paid without fulfilling any working hours.”