Abinader on Phase I: “We are seeing how we can go the extra mile” 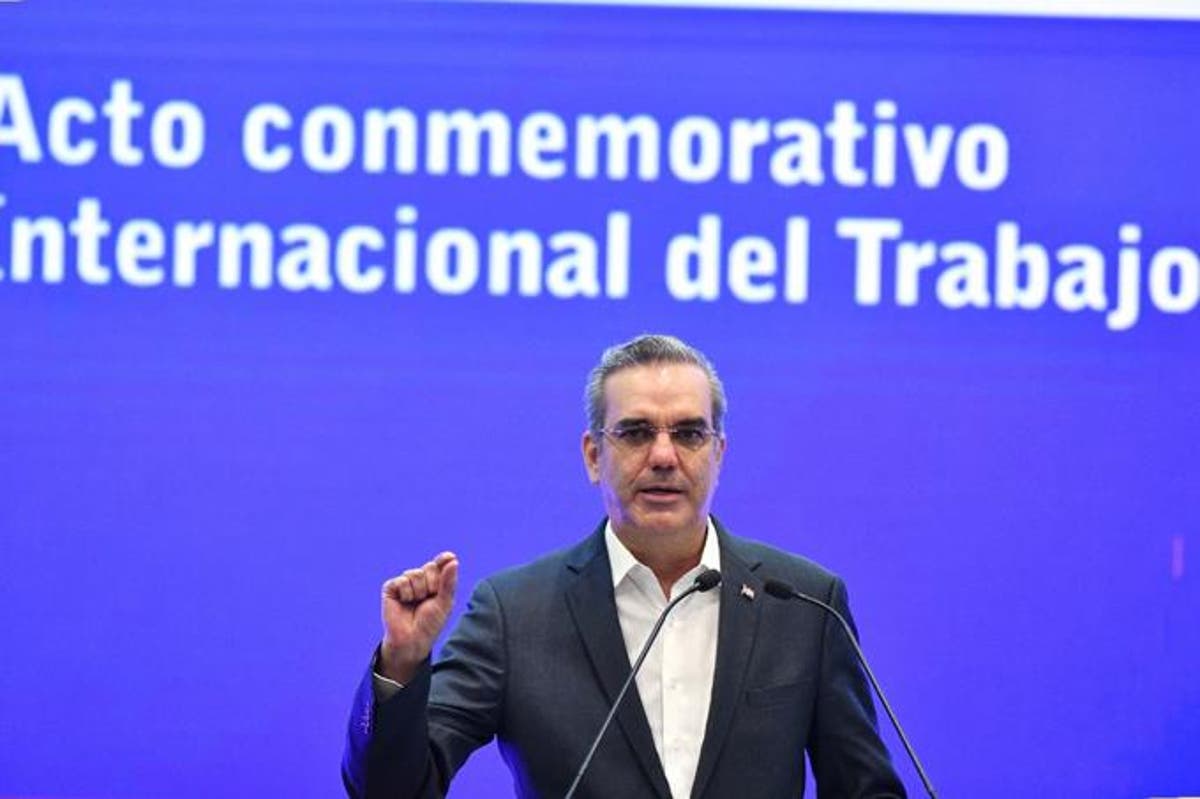 President Luis Abinader assured that the Government has contemplated making an “additional effort” to maintain the Phase I program, which came to an end on Friday, April 30.

The president, responding to the request of trade unionist Rafael Pepe Abreu, who asked the president to come to the aid of the 52,510 thousand workers who remained in Phase 1 until March and who were left without income after the end of the program, said that he has met with various sectors to find a solution.

The president explained that the tourism sector has not yet recovered, so the National Association of Hotels and Restaurants (Asonahores) has asked him to maintain the program.

“And there Pepe (Rafael Abreu) ​​informed you that we are working with the tourism sector on the issue of the phase, because it has not recovered, and we are working with Luis Miguel de Camps (Minister of Labor) and also Asonahores who has requested it, we are seeing how we can go the extra mile,” said the president.

The Head of State stressed that it is precisely for these workers that the government has sought to expand aid programs and increase the amounts of these through “Activate” and “La double,” “support offered through the Social Cabinet to Dominicans and Dominican women who most need assistance from the State.”

“We will never leave anyone behind. I have always said it and it will be an inalienable commitment that I will always fulfill,” emphasized the president.

The Phase program was implemented in the country in April last year when former President Danilo Medina was in power due to the economic crisis generated by the impact of COVID-19. In August, the president, Luis Abinader, newly elected, announced the extension of the program until December and then extended it until April 2021, when it came to an end.

The program consisted of financial aid to workers whose companies were suspended due to the pandemic.