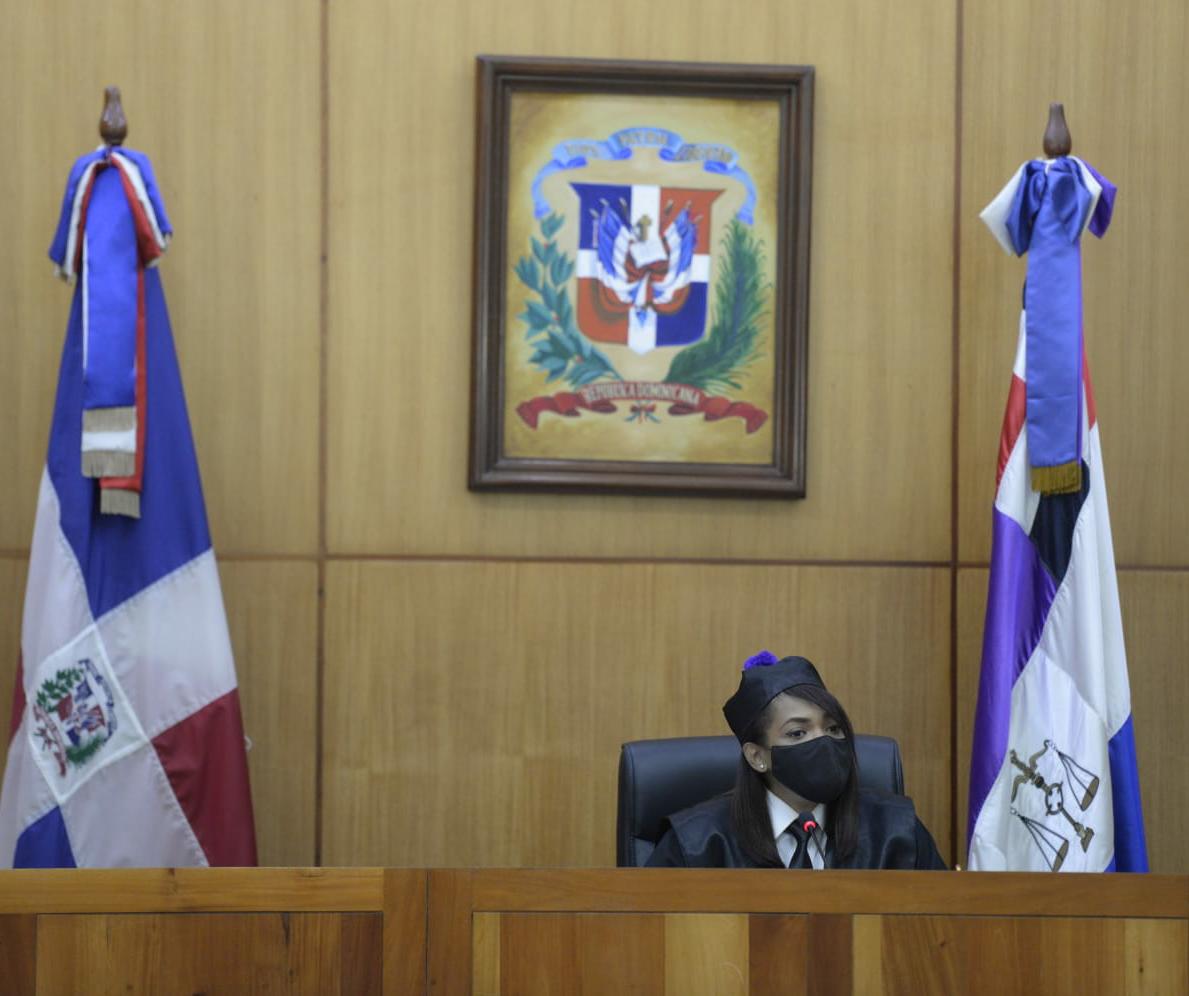 Santo Domingo.- The Criminal Court on Tuesday ratified Judge Kenya Romero in the “Coral” corruption case, after she was challenged by the defense attorneys.

The information was released by the lawyer Félix Portes, through a message posted in a tweet.

Romero was challenged by the lawyer of Police Colonel Rafael Núñez de Aza, who faces embezzlement charges in the case.

Portes alleged last Friday that the speed with which the judge wanted to proceed affected her impartiality.

Romero rejected the allegation and indicated that she has no interest in the case so her impartiality is not compromised.