Account Chamber’s files had ‘more makeup than a drag queen’ 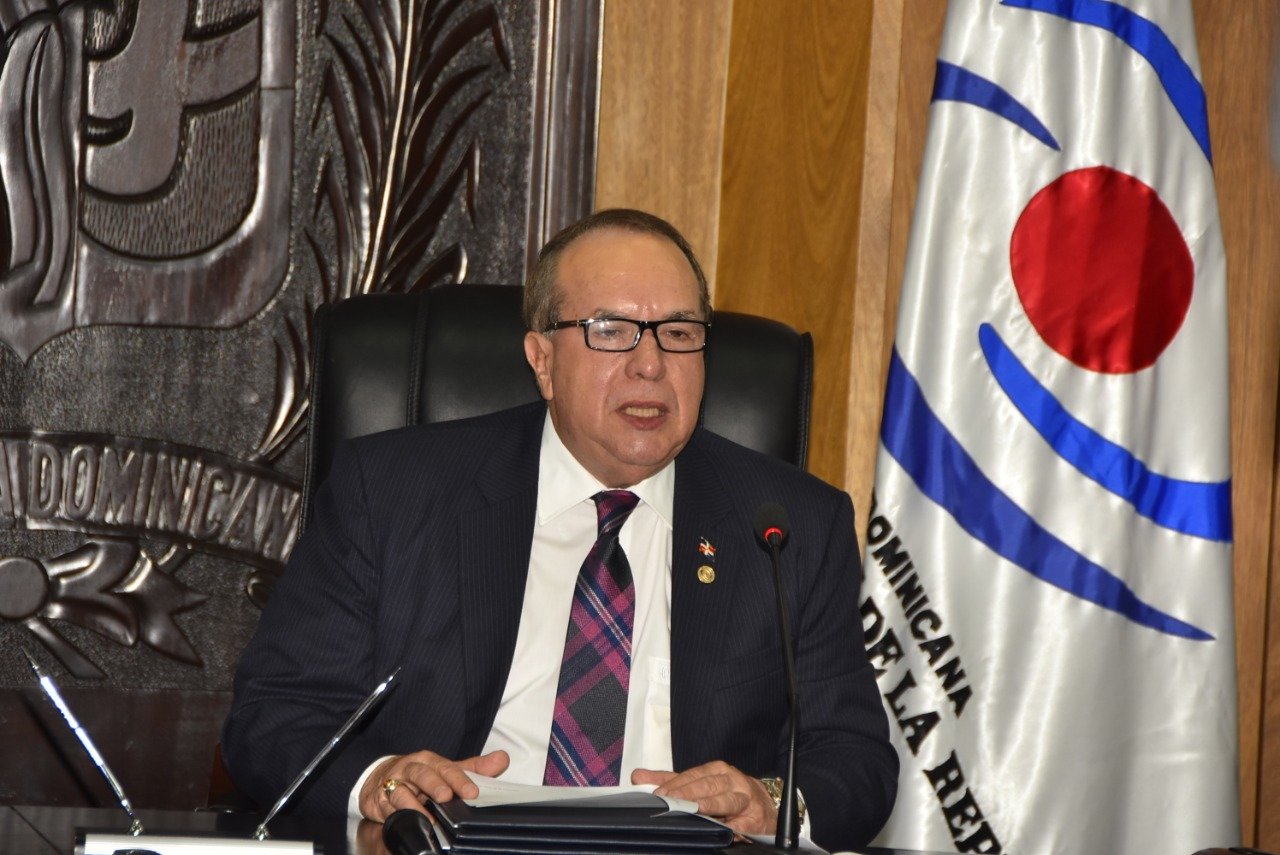 She indicated that files requested from the overseer were handed over with “more makeup than a drag queen.”

“Hugo Álvarez lied many times, he said that he would send documentation that he never brought, he said there are no problems tomorrow that is here, a week, two and three passed and he did not send anything and if he sent them he would do it incomplete, he had an audit done and accommodated so leave the auditee out of the process.”

Interviewed on Telesistema, Germán said Álvarez “enjoys my affection and respect,” despite the fact that he “lied” to her.