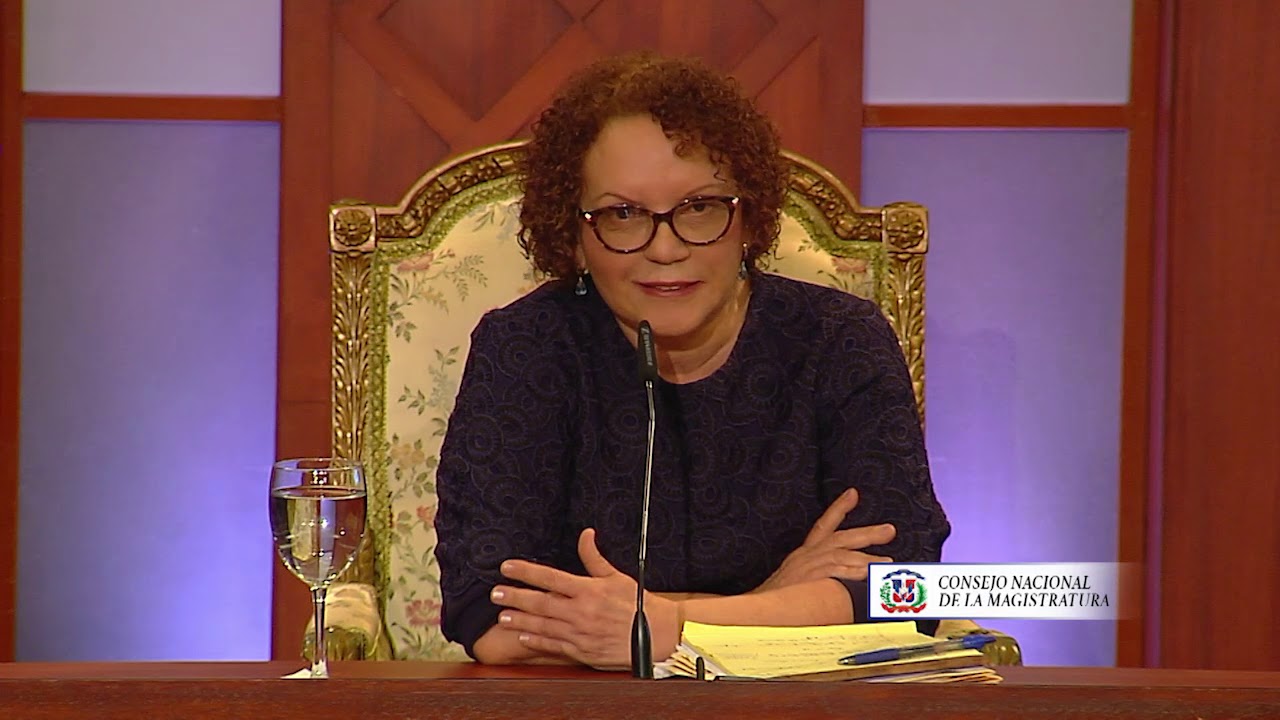 Santo Domingo.- Attorney General, Miriam Germán affirmed Wed. that around 500 corruption cases are being investigated, of which 400 are old.

“There were things that came from before and the previous administration ordered to stop the person who was the Special Anticorruption Prosecutor, ordered him to stop that work and then we found a series of processes, some were in the Prosecutor’s Office and they had to be required, but they were cases that had not had any movement in years,” she said.

Germán, interviewed on Telesistema, stated that there are around 400 old cases that arrived and that those now exceed 100.