French and Dominican military begin joint exercises in the Caribbean 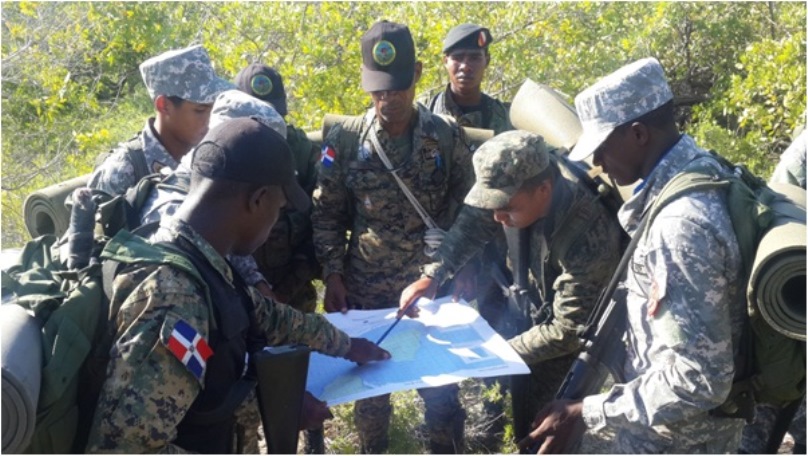 With the participation of 45 members of the Armed Forces (Armed Forces), the Dominican Republic and France will begin next Friday, May 7, and until the 12th, the traditional joint and combined military exercises, “Caribe 2021” that are carried out in the island of Guadeloupe as part of the bilateral cooperation agreements between both nations.

In addition, a member of the country’s Civil Defense (DC) and another from the Emergency Operations Center (COE) will participate as observers, which will take place in the Guadalupe archipelago. For the training, the Ministry of Defense (MIDE) ordered the participation of the high-altitude patrol boat “Admiral Didiez Burgos” PA-301, from the Navy of the Dominican Republic, which carries on board the “Joint Interagency Task Force,” composed of members of the military corps and civil protection units of the country.

The flagship of the Dominican Navy will arrive at the Port of Point a Pitre, Guadalupe, where the military and first responders will conduct training.