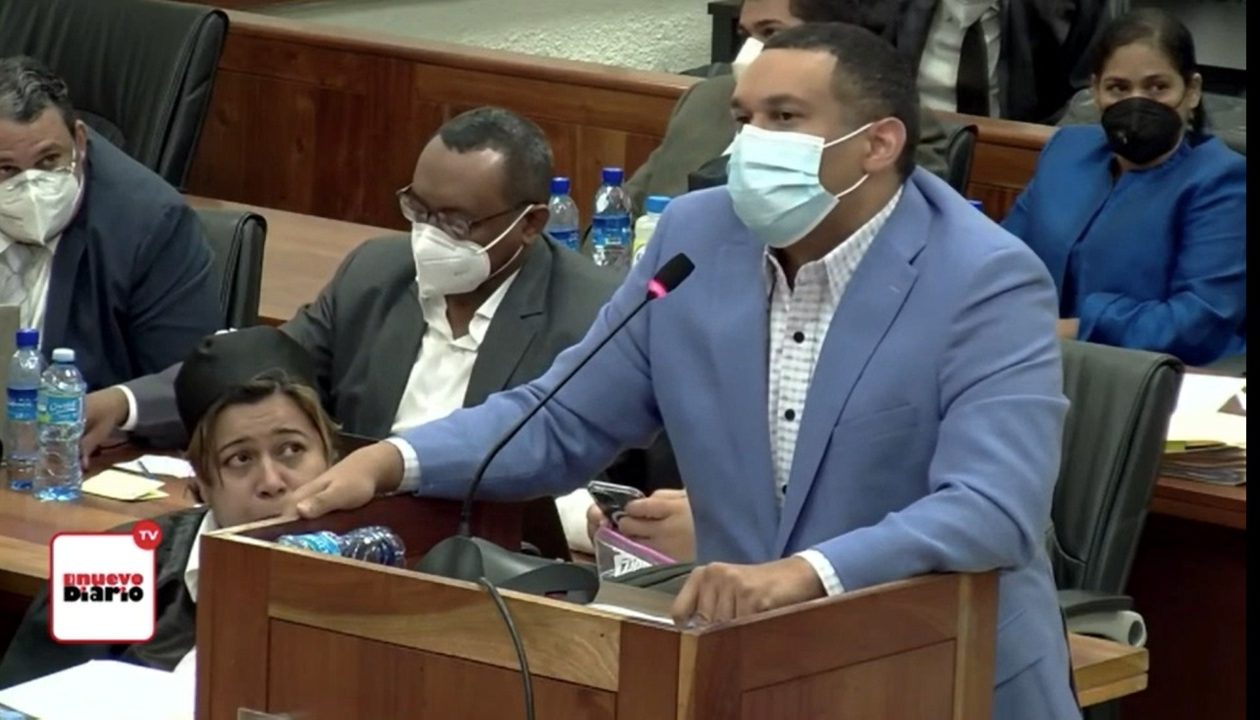 Santo Domingo.- Army Major Raúl Alejandro Girón Jiménez said Fri. that the Justice Ministry is in possession of WhatsApp conversations in which he allegedly received orders from several superiors as part of the corruption network that operated in Tourist Security ( Cestur) and in the Presidential Security (Cusep).

“When the change of government occurs, Colonel Rafael Núñez de Aza tells me ´Girón run, erase all your WhatsApp from all the conversations we have had all these years´ and his faithful servant told him ´yes sir,´ but fortunately It was not a mission accomplished.”

Girón said the prosecution has those WhatsApp conversations, after the raids they carried out.

“Why do I say fortunately? Because in the raids that the Public Ministry made me in which they have my cell phones open, they have them without PINs, they have all the orders that Mr. Núñez de Aza gave me, also Mr. (Maj. Gen.) Adán Cáceres, (Brig. Gen.) Juan Carlos Torres Robiou and of himself (Núñez de Aza) to his unpleasant surprise,” said Giron in the US$150 million ‘Operation Coral” graft case.