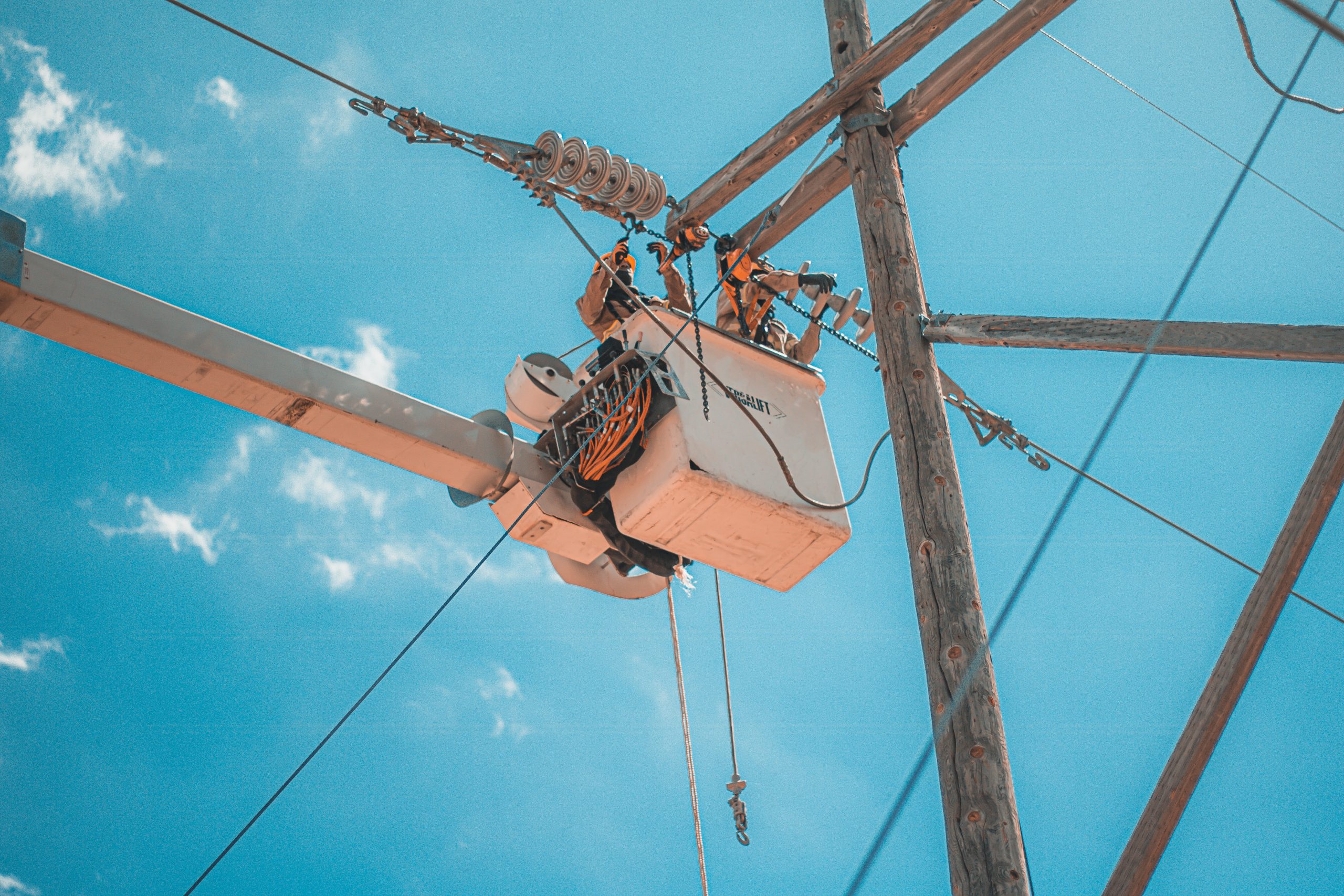 Empresa de Transmisión Eléctrica Dominicana (ETED) informs that preventive maintenance works will be carried out on the 69 kilovolt transmission lines, which will interrupt the electric service in some localities of the provinces of Santo Domingo, La Romana, La Vega, Hato Mayor, Espaillat, Sánchez Ramírez, Puerto Plata, Peravia and Bahoruco, from 9:00 a.m. until 3:00 in the afternoon this Saturday and Sunday.

For this Saturday, the maintenance to be carried out on the 69 kV Hainamosa – Dajao line will leave the communities of Sabana Perdida, Dajao, and La Victoria, in Santo Domingo without service; while in Bonao Pueblo, Fantino and Hospital Juan Bosch will be affected by the intervention on the 69 kV Zona Franca Dos Ríos – La Vega line.

Likewise, due to the works in the 69 kV lines Boca Chica – Mega Puerto and San Pedro I – Hato Mayor II, the supply will be suspended in Multinodal Caucedo, La Caleta, Las Américas Airport and Las Américas Free Zones; Consuelo and Hato Mayor, respectively.

Similarly, the intervention in the 69 kV Canabacoa -Diésel La Vega line will leave Moca and Zona Franca La Vega without service. Also, in Los Anones, Nizao, Najayo and Baní Pueblo, service will be interrupted due to work on the 69 kV Cruce de Ocoa – Pizarrete line.

Meanwhile, on Sunday, maintenance will be carried out on the 69 kV Duvergé – Neyba and Navarrete – Puerto Plata II lines.

These workdays aim to maintain the transmission infrastructures in optimal conditions to guarantee a high voltage energy transport service that meets the needs of the areas to be intervened.

ETED apologizes to the users and residents affected by the interruption in the power supply and reiterates its commitment to spare no effort to continue providing a quality service in the National Interconnected Electric System.