The Police seize almost 500 liters of adulterated drinks in Azua 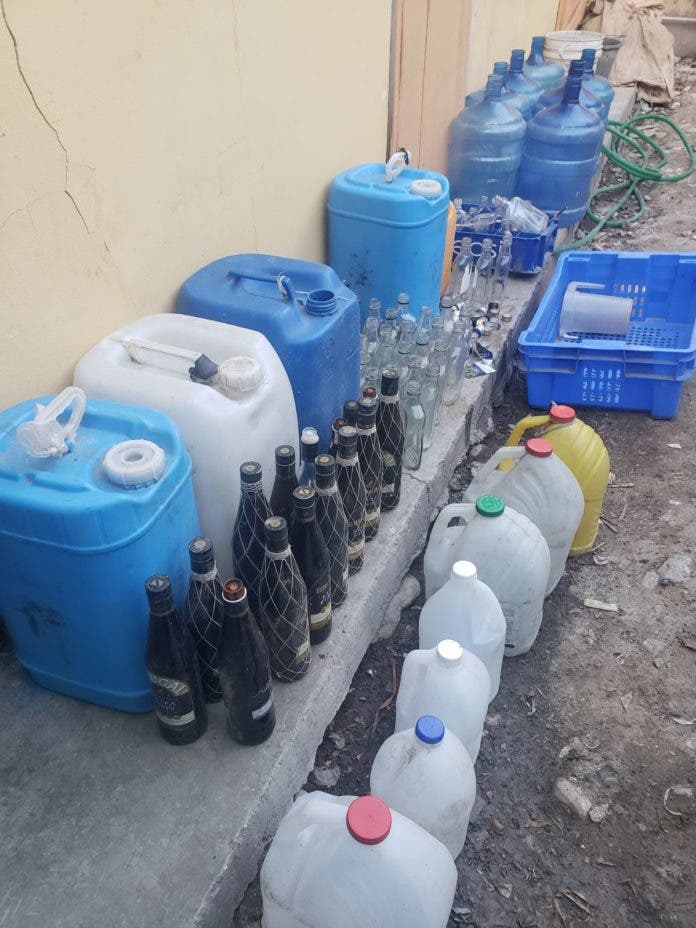 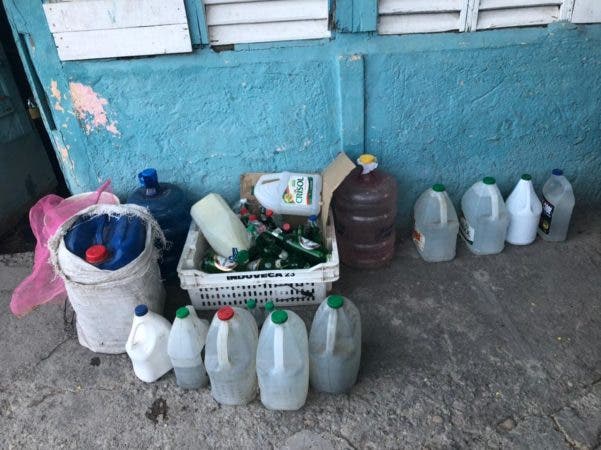 The National Police reported that agents attached to the Central Intelligence Directorate (DINTEL), accompanied by the Public Prosecutor’s Office and Public Health inspectors, carried out two raids in Azua.

During the raids, many products and plastic containers for the production of adulterated alcohol were seized. 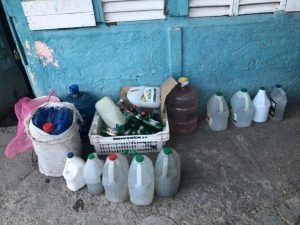 As a result of these raids, two men were arrested, and 482.9 liters of a liquid, presumably adulterated alcohol, 127 empty bottles for packaging this type of liquor, and another nine bottles containing roots and leaves, presumably mamajuana, the police explained in a press release.

The law enforcement agency added that they also seized RD$29,811.00 in cash; nine sharp weapons, among other objects used for these purposes.