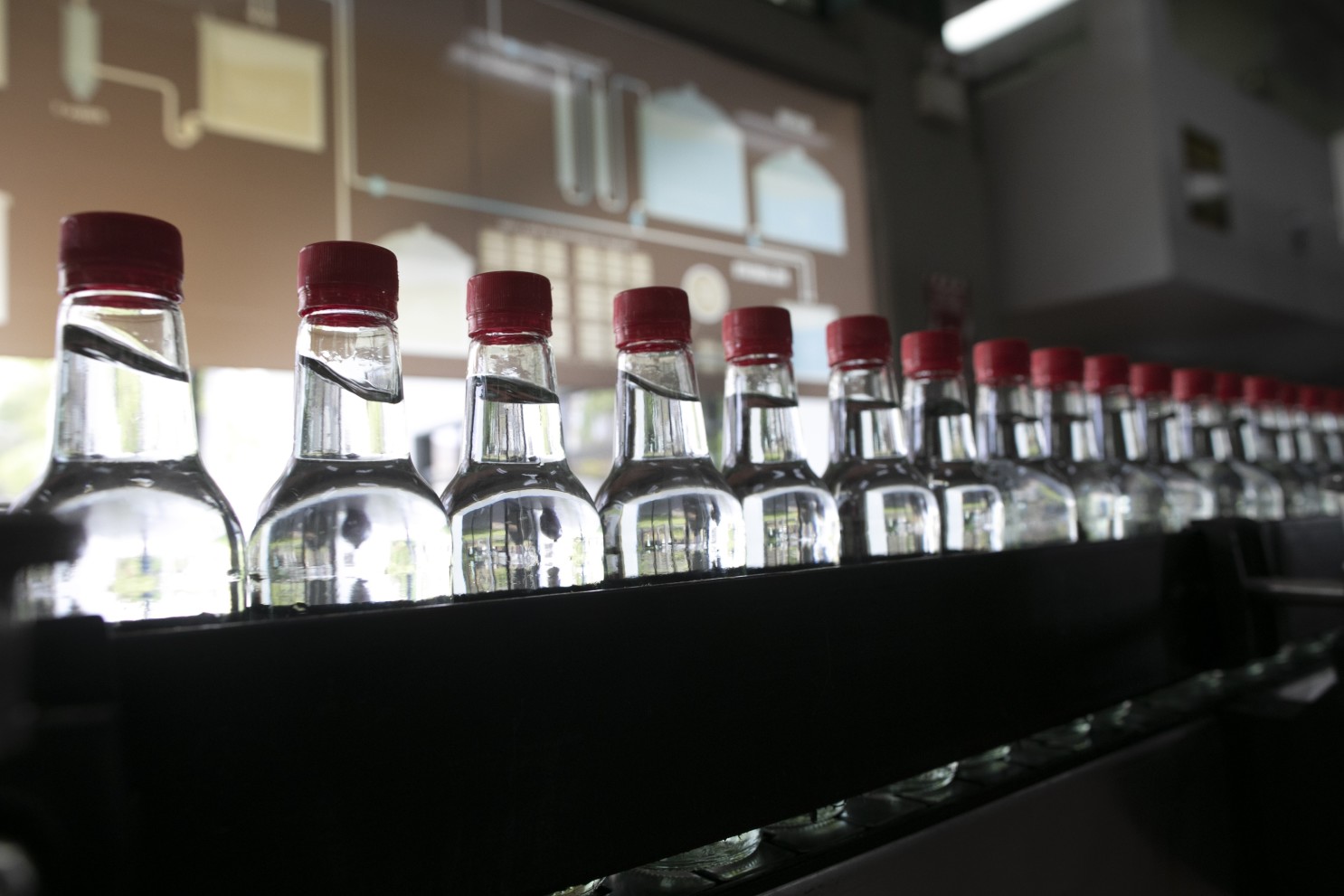 As of May 5, 2021, the General Directorate of Internal Taxes (DGII) only had records of official licenses issued to 60 companies engaged in producing and manufacturing alcohol, alcoholic beverages, or tobacco products.

The list published by the DGII in its institutional portal shows the licenses granted: three are in the process of renewal, eight are suspended, five have expired, and 44 are in force with an expiration date between the remainder of this year and 2022.

In the process of renewing their licenses are Caribe Brewing Company By Tejada Group, República Breweries, and Alcoholes Dominicanos.