DNCD seizes 456 packages of cocaine hidden in a cave 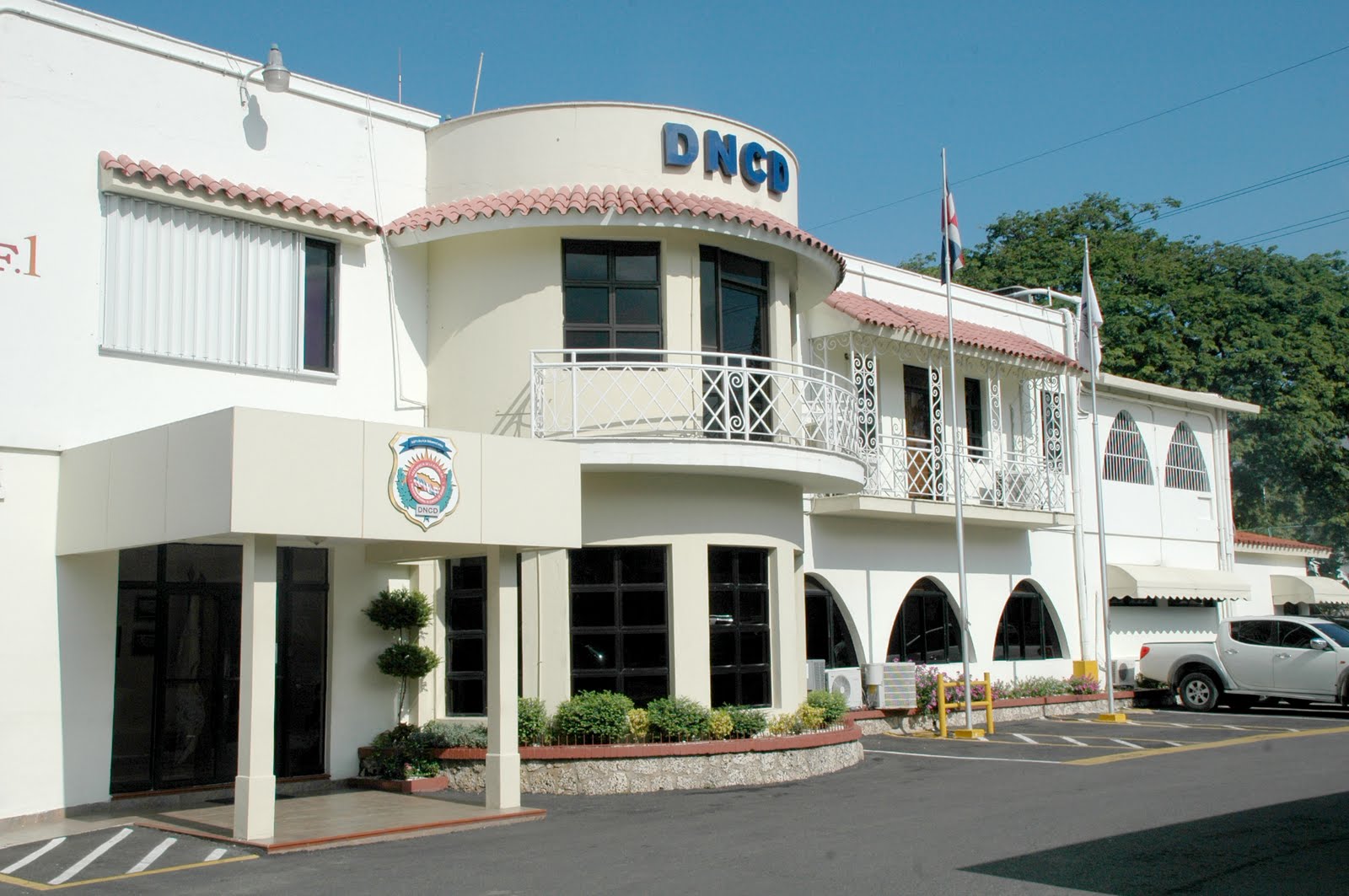 Agents of the agency intercepted a cattle farm located on the Rincón beach road, near the entrance of Talanquera, municipality of Las Galeras, Samaná.

Upon entering a wooded area, they detained a man and proceeded to expand the search and tracing work throughout the region, finding 16 sacks containing 456 packages of the substance hidden in a cave.

The authorities have information that the international drug trafficking network members were planning to ship the suspected drug shipment to Puerto Rico. The person arrested was the one who was in charge of the stash.

The Public Prosecutor’s Office and the DNCD have initiated an exhaustive investigation while activating the pursuit of several individuals who are allegedly part of this criminal network, which is reported to be sending narcotics to Puerto Rico.

The agency informed that in an operation carried out during the night and early morning of Wednesday, an electric generator, a motorcycle, several tanks, sacks, among other evidence, were seized.

The authorities continue to expand their operations and interdiction capacity against drug trafficking networks that try to use the Dominican Republic as a bridge to bring drugs from here to other destinations.

During the last few months, the DNCD has seized large drug shipments both by sea and land, arresting dozens of Dominicans and foreigners.

The 456 packages are being sent under Chain of Custody to the National Institute of Forensic Sciences (INACIF) to determine the exact type and weight of the substance.