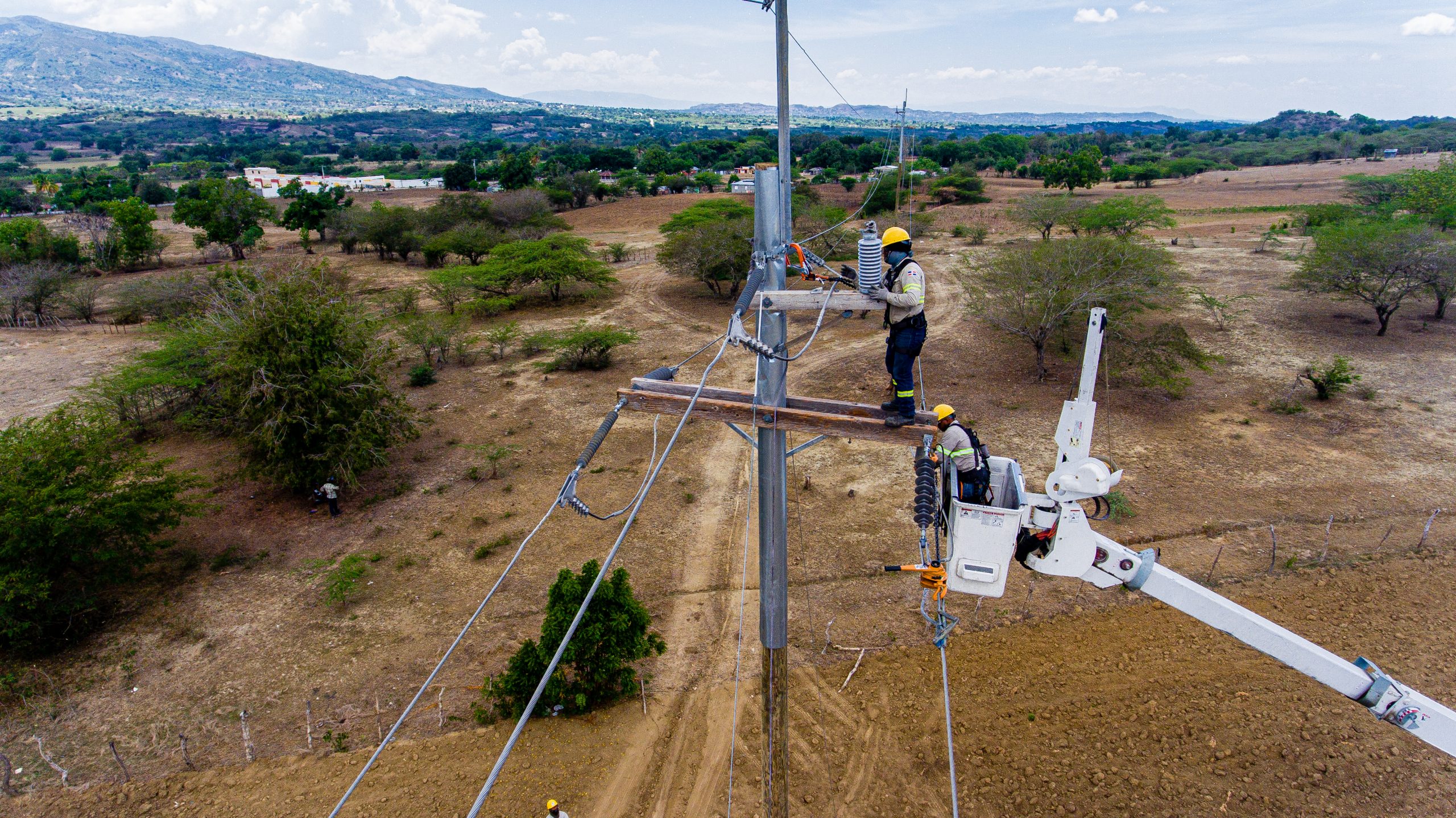 Empresa de Transmisión Eléctrica Dominicana (ETED) informed that preventive maintenance works will be carried out on the 69 kV (kilovolt) transmission lines, which will interrupt electric service in some localities of the provinces of La Vega, Sánchez Ramírez, Puerto Plata, Barahona and San Pedro de Macorís, from 9:00 a.m. until 4:00 in the afternoon this Saturday and Sunday.

For this Saturday, the maintenance to be carried out on the 69 kV La Vega – Constanza line will leave the communities of Jarabacoa, Paso Bajito, El Río, Tireo, Constanza, El Salto, and Jimenoa, in La Vega, without service; while, in Cotuí, the service will be affected by the intervention on the 69 kV Pimentel – Hatillo line.

ETED apologizes to the users and residents who will be affected by the interruption of the power supply.