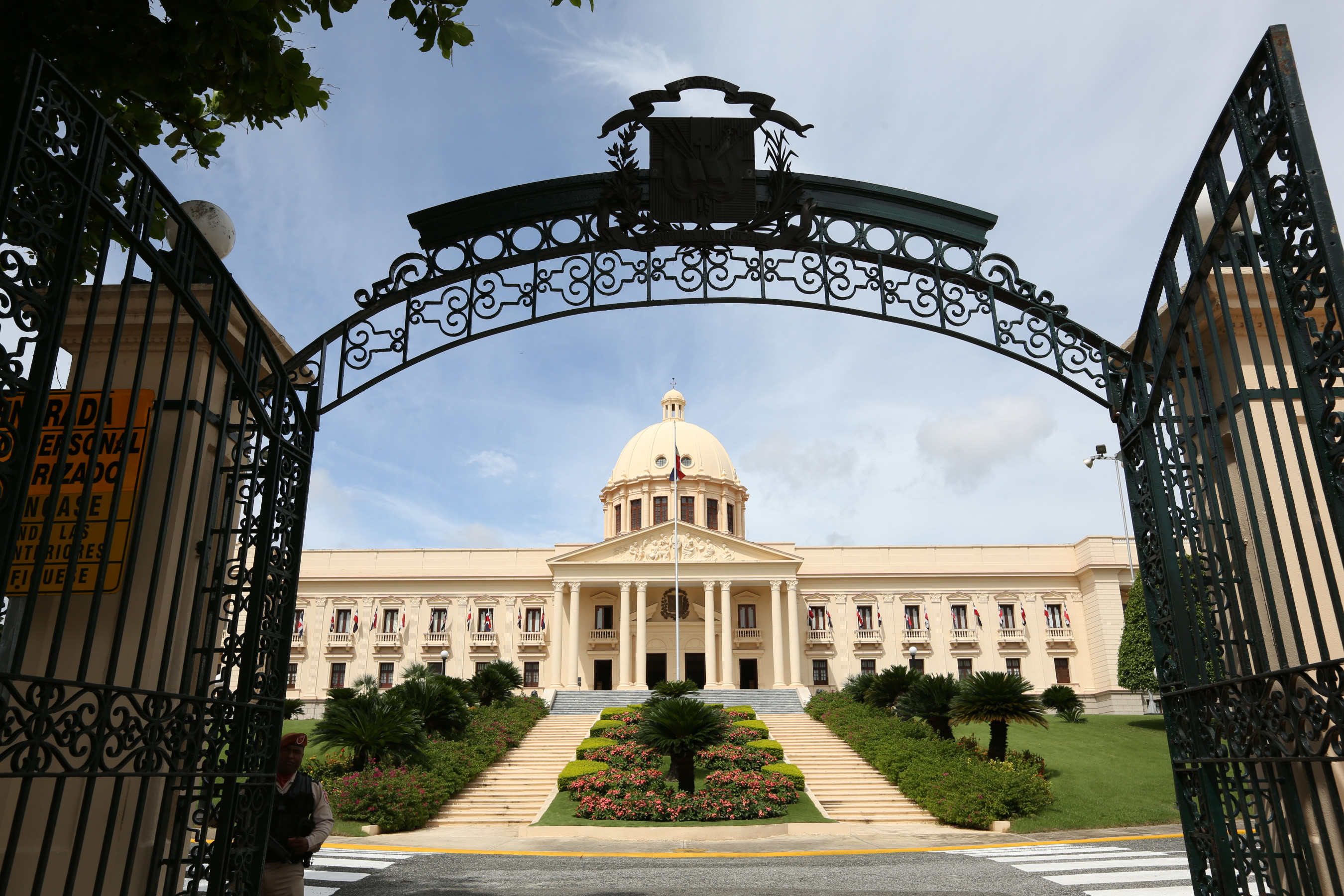 Large projects, extensive workdays, tours in the country’s interior, meetings with personalities, inaugurations of works, and many promises have characterized the first nine months of President Luis Abinader, which will be completed tomorrow.

The first and only infrastructure work initiated and completed by the Abinader Government has been the road rehabilitation of the accesses to Limón- Playa Morón- Punta Lanza del Norte, in Las Terrenas, Samaná, with a length of 6.2 kilometers and an approximate cost of RD$121.3 million.

During the meeting of the Council of Ministers in San Juan de la Maguana, the President declared that municipality in a state of emergency and said that projects would be executed with an investment of more than RD$4 billion, which will include the development of forestry in areas surrounding the Sabaneta Dam, the construction of an ecological network and works that will generate employment.

The progress of this hopeful project has not yet been presented, although the president expressed his desire to turn this southern province into a tourist destination.

The president’s promises have also dominated the regular meetings, which he holds with neighborhood councils every Thursday and under strict security levels, including handing over electronic devices before entering Las Cariátides hall. Abinader listens to the needs of the municipalities, many of which he will be resolved in the short term.

During meetings with neighborhood councils of Santo Domingo Norte, San Cristobal, Villa Altagracia, Moca, Bonao, Monseñor Nouel, and Hato Mayor, the Head of State has promised to finish the Santo Domingo Metro expansion by the end of this year, construction of free trade zones, clean up the Isabela and Ozama rivers, extensions of the Technical Professional Institute (Infotep) and branches of the Banco de Reservas.

In addition, street repairs, construction, and repair of hospitals, schools, dignification of housing and rehabilitation of sewage, and access to drinking water for communities lack the liquid.

KEYS
Housing.
Another of the big projects of the Government is the housing plans such as “Plan Mi Vivienda” and “Plan Nacional de Vivienda Familia Feliz,” which promise to deliver low-cost and decent housing to 18,000 low-income families. In addition, “Dominicana se Reconstruye,” aimed at repairing houses with precarious structures.