Plan disarmament of the population will begin tomorrow in the country 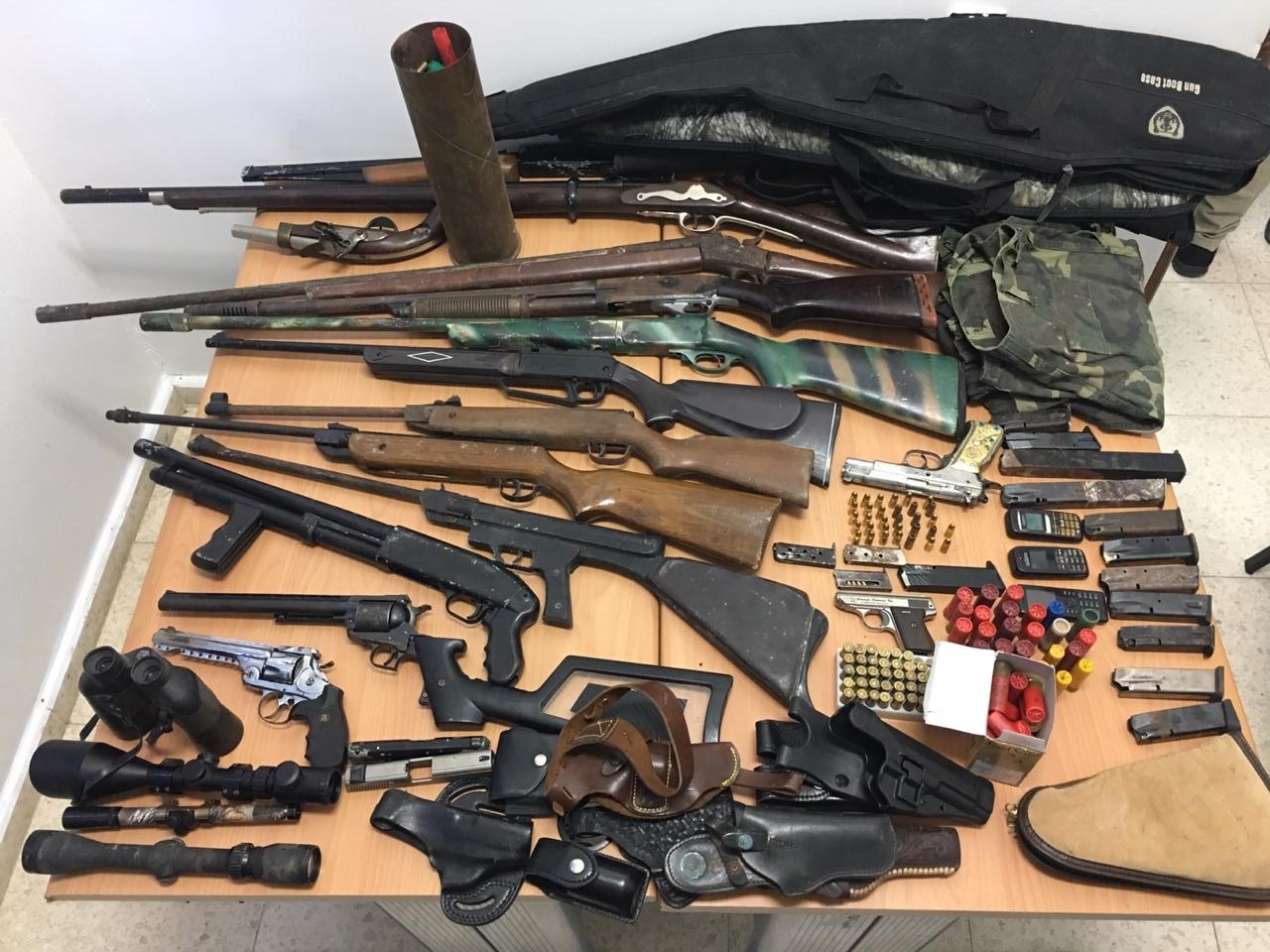 Past governments have developed programs to disarm the population, but have failed in the attempt. FILE

The logistics to be applied to execute the action, which is part of the new citizen security policy of Luis Abinader’s government, are still unknown.

At the beginning of this month, the Minister of Interior and Police Jesus “Chu” Vasquez Martinez announced that the disarmament plan for the population would begin on Sunday, May 16, as part of the new Citizen Security policy implemented by President Luis Abinader.

However, with this Sunday just around the corner, so far, the logistics process is unknown. Despite reporters’ efforts from several newspapers, at the time of publication of this article, it was not known in which zone of the country the voluntary disarmament process would begin, nor the points that would be used for this procedure.

“We are finalizing details for everything related” was the only answer given by the ministry’s communications department without revealing other details on the subject.

The “National Plan of Disarmament for Peace” seeks to “collect” from the streets the illegal weapons that are in the “hands of unconscionable persons” and that threaten citizen security.

Four phases
What is known so far is that the plan will have four phases to guarantee its functionality.

Phase one will promote the legal rigor of granting licenses for carrying and possession of weapons, while phase two will implement the voluntary surrender and ammunition program.

In phase three, the Interior and Police will implement a program for the regularization of firearms carrying and possession licenses so that license holders who are not up to date with the payment of the corresponding fees and have not renewed their permits carry them out within a term to be established by resolution of the Ministry.

The last phase will have a strategic plan for the location of registered firearms to validate their legal possession status and the prosecution of those that are not registered.

“We plan to make an integral intervention where, for example, in a neighborhood where the electrical wiring is destroyed, there are few light bulbs, we repair the electrical wiring, we put in the light bulbs, we intervene the neighborhood, we fix the streets, the sidewalk, the curbs,” explained the official. However, he pointed out that this does not mean that they cannot deliver individual incentives at times, depending on the person who does it.

KEYS
Firearms.
In mid-March, the Ministry of Interior and Police reported 238,000 firearms in the entity’s Firearms Directorate system and that only 50,000 of these have been correctly renewed.