Disney to launch ‘the Roar of the Butterflies’, a series inspired by the life of the Mirabal sisters 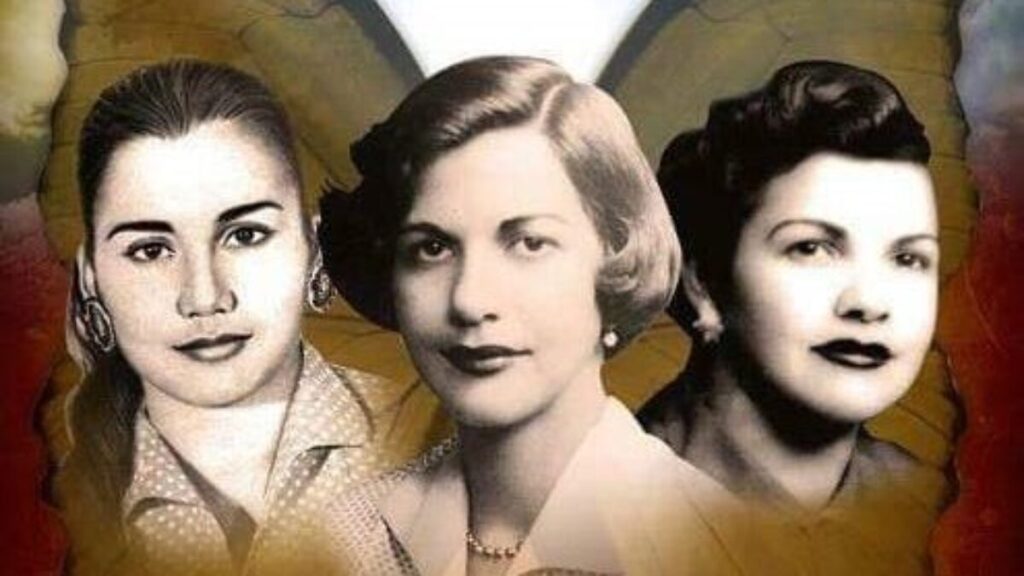 The cry of the butterflies or ‘The Roar of the Butterflies is the title of the period drama carried out with Gloriamundi and Disney in Latin America (Star +), inspired by the story of the Mirabal sisters.

As reported by Variety magazine, the drama series will be launched on the open market by Filmax studio at the LA Virtual Screenings.

The series will revolve around the friendship between Minerva Mirabal and Arantxa Oyamburu, “an aspiring dancer and Spanish immigrant.” It will also address how they played a fundamental role in the fall of the Dominican dictator Rafael Leonidas (1961), according to the publication of Variety.

Similarly, Variety highlights the importance of the story of the Mirabal sisters for the Dominican people, recalling that every November 25, on the anniversary of their execution in 1960 by the Trujillo regime, the Caribbean country commemorates the International Day for the Elimination of Violence against Women.

The series, which has already been sold to Star + (Disney) in Latin America, was created by Juan Pablo Buscaini and consists of 13 50-minute episodes, which will begin shooting in July 2021.