PRM deputy arrested for drugs, was brought to justice for polluting river and creek 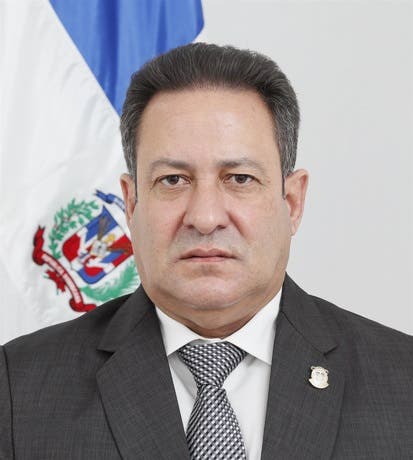 Congressman Miguel Andrés Gutiérrez Díaz, who was arrested at the Miami airport for international drug trafficking, had been brought to justice in 2010, as president of the company Gutiérrez Díaz Corporation (Gudicorp), for discharging industrial, residual pollutants into the La Estación stream and the Guanábano river, in Navarrete.

According to the authorities’ accusation, the company had exceeded the levels allowed by the environmental norms on water quality and discharge control established by the Ministry of the Environment and Natural Resources.

“We have subjected the company Gudicorp due to complaints from neighborhood councils and individuals, that they are polluting the environment, so we filed a formal complaint for its executives to respond to justice,” said the magistrate in charge of the investigation.

He also informed that the production manager was additionally accused of discharging industrial water into the Guanábano river outside the acceptable levels.

Gudicorp is located at kilometer 3 and a half of the Navarrete-Puerto Plata highway and is dedicated to the processing of aggregates.

Today, the country woke up to the news that Miguel Gutiérrez Díaz was arrested by the U.S. Drug Enforcement Administration (DEA) and the U.S. Attorney’s Office of the Southern District of Florida in coordination with the National Drug Control Directorate (DNCD) and the Attorney General’s Office of the Republic, when he arrived on a commercial flight from the Dominican Republic to the Miami terminal and was immediately detained by the U.S. authorities, to answer for the accusations against him.

The arrest of the deputy for the Modern Revolutionary Party (PRM) is part of the strengthening of cooperation against transnational crime between the anti-drug agencies of the United States and the Dominican Republic, according to a press release from the DNCD.

“The case is in the investigation phase, and we look forward to continuing to cooperate with US authorities throughout the process,” the release said.