Decree: These are the 13 fish species that cannot be caught in the DR 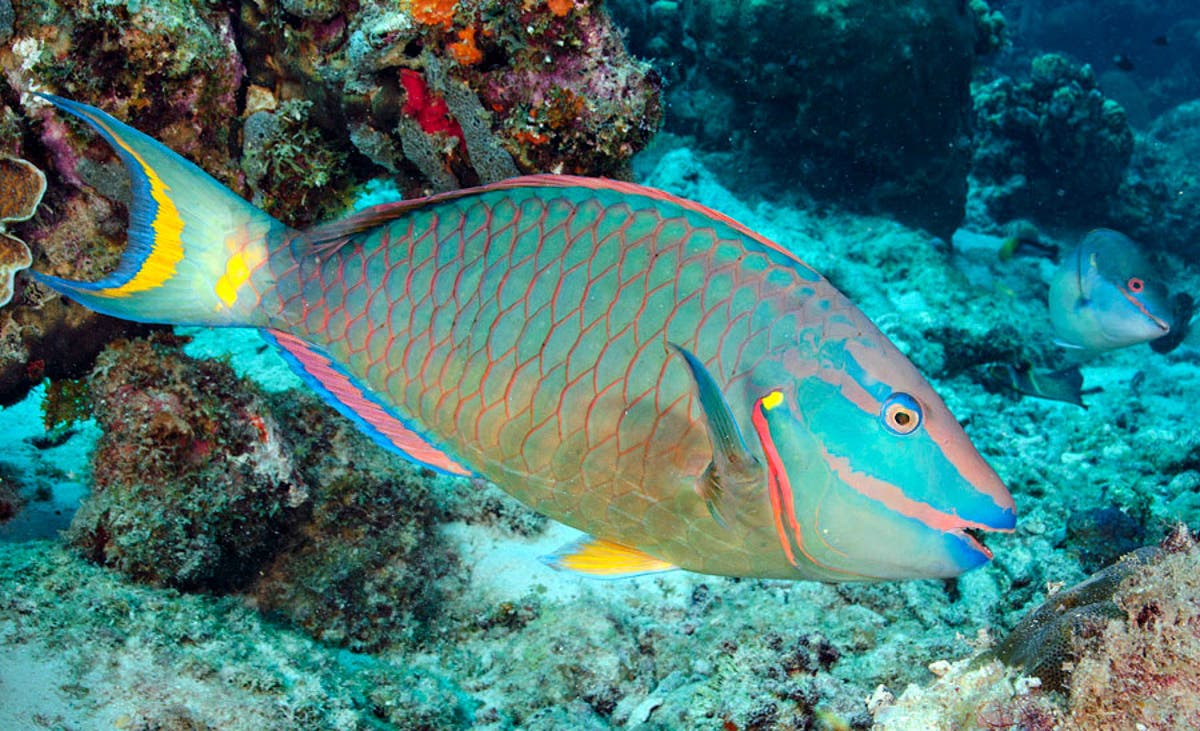 President Luis Abinader issued a decree in which he ordered a nationwide ban on the capture of 13 species of fish to contribute to the development and protection of the environment and natural resources, “subjected to intensive and indiscriminate exploitation by various sectors without taking into account the damage caused.”

Decree 326-21, issued on Tuesday, specifies that each of the bans will cover each year (September 1 to December 31) following similar regional measures adopted within the Sica-Codopesca framework.

The protected and prohibited fish are all classes/family of parrotfish, soapfish, both, and parrotfish—also all species of sea cucumbers, holothurians, and eel.

It also indicates that only the collection of holothurians will be allowed on an annual basis of up to 50 individuals per species for scientific studies before submission to and approval by the Dominican Council of Fisheries and Aquaculture (Codopesca).

Decree 326-21 prohibits the capture, processing, and possession of undeclared meat or mass of the species.