Investigating a complaint of fraud with PCR tests in Baní 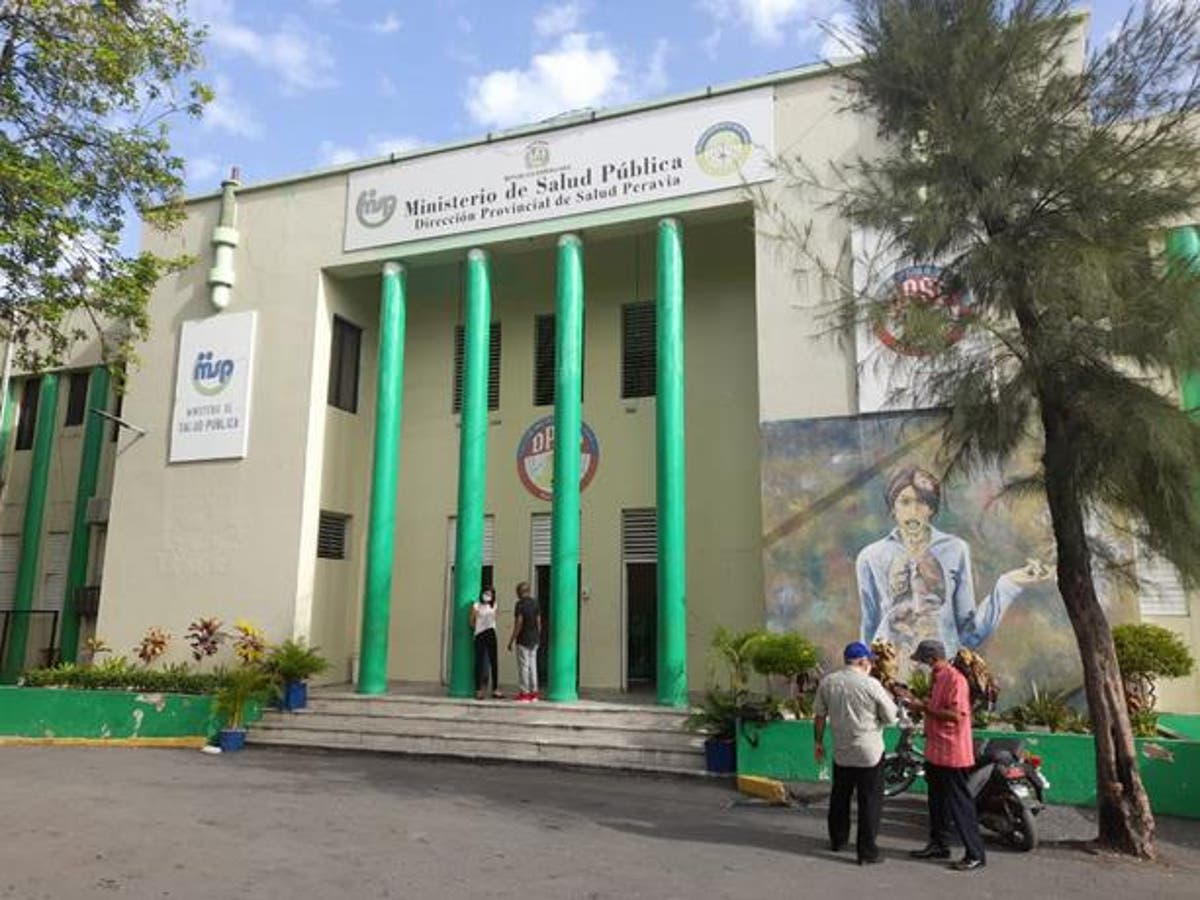 A commission of the Ministry of Public Health is investigating a complaint in Baní that the Peravia Provincial Directorate of Health is operating a structure that would violate the protocol for PCR tests to favor people who would travel to the United States with negative Covid-19 certifications.

The investigating commission was coordinated by Luis Tolentino of the Legal Department of the Ministry of Public Health, who affirmed that since early yesterday morning, they have been working on the gathering of information and the revision of documents on this case.

“We received a complaint, and we have opened an investigation process which we must wait for it to continue so that everything comes to light at the right moment,” said Tolentino to Listín Diario. The commissioners were accompanied by agents of the PN Criminal Investigations Directorate (DICRIM). Of the Central Intelligence Directorate (DINTEL) of the National Police, “We have recovered documents, information that we are now going to analyze to give a timely response to society,” said the lawyer, who asked the doctors of Banilejo and any other persons who have information on the matter to approach the Ministry of Public Health, “to be able to fill us in better on this situation.”

While local doctors, who asked for their names to be withheld, assured that the Provincial Health Directorate operates a team that unofficially carries out PCR tests, “There is a team here that operates in parallel to the official team designated by Public Health, doing tests left and right,” said a medical source here.

Another doctor consulted on the matter and said that he has information from the personnel who work there that the accusation is true.

DEFENSE
Dismisses the accusation
Integrity.
The councilor of the Council of Councilors of the City Council of the Municipality of Baní, Carolina Díaz, defended the team’s integrity that works in the performance of the PCR tests; she spoke just in front of the Provincial Health Directorate.

Reaction.
Yesterday afternoon it was not possible to get the reaction of the director of Public Health in this Provincial Directorate of Peravia.