Flights to and from Dominican Republic recover, but transport fewer passengers 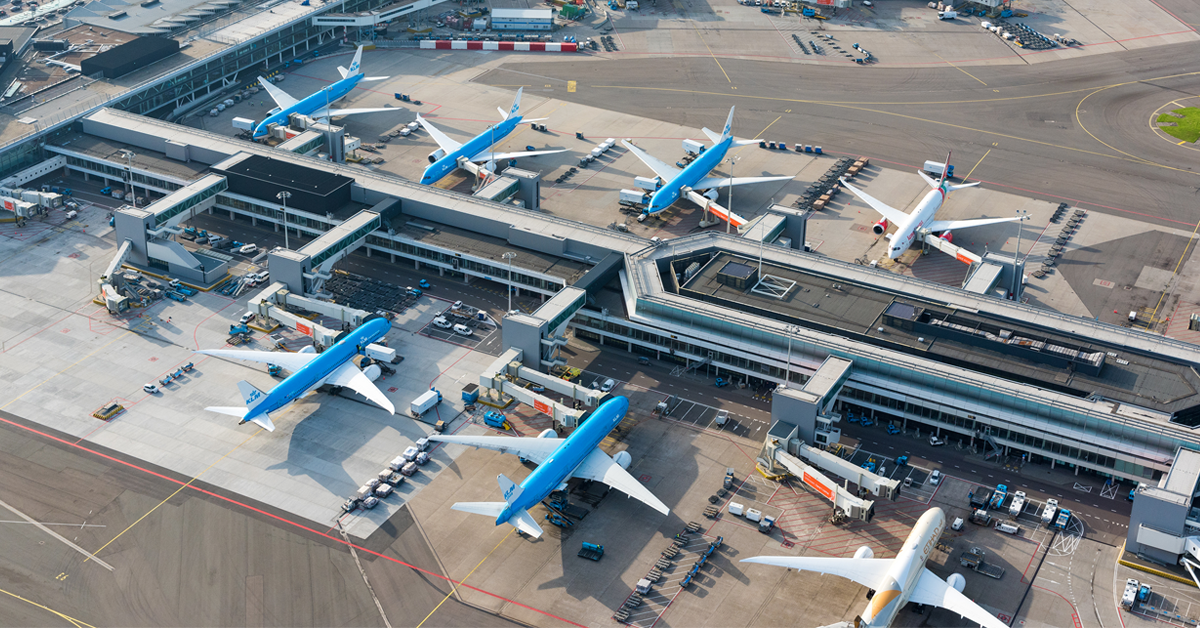 So far this year the JAC has approved new air routes and increased frequencies to various airlines. (EXTERNAL SOURCE)

Between January and April of this year, 26,973 regular operations were recorded, and charter operations fell by 0.8% compared to the same period in 2020.

Air transportation is of vital importance for Dominican tourism. In 2019, the year before the coronavirus pandemic, 83% of tourists visiting the country entered through the different airports, according to official statistics.

For that year, non-resident foreigners arriving by air to national destinations totaled 5,357,619 while cruise passengers were 1,103,898 (17 % of the total), according to Central Bank data.

However, the air traffic flow to the country was interrupted by the pandemic, forcing the government to close the area borders from mid-March to early July 2020 to contain the virus. Since that month, flights began their slow recovery, hand in hand with the reopening of hotels.

Between January and April of this year, 26,973 scheduled and charter flights were registered in the country, a slightly lower figure than the 27,209 registered in the same period last year, representing a drop of 0.8%, equivalent to 236 fewer operations.

Even though the flights registered in the first four months of 2021 are similar to those of the same period of the previous year, the volume of passengers shows a more pronounced difference, according to the Dominican Civil Aviation Institute (IDAC).

The data implies that airlines operate with fewer seats to the Dominican Republic or that aircraft occupancy has not yet recovered.

So far this year, March was the period with the highest volume of operations, registering 7,162, higher than the 6,936 that took place in the same month of 2020, equivalent to an increase of 2.8%.

However, although there were more flights last March when compared to the same month in 2020, fewer passengers transited through the air terminals. During the third month of this year, the airports mobilized 631,584 people, a figure that last year was 746,284, reducing 114,700.

Route requests
So far this year, the Civil Aviation Board (JAC) has announced a series of new air routes and the increase of frequencies in others by different airlines.

In February, the CAB announced that American Airlines would operate two weekly flights on the Charlotte-El Catey-Charlotte route, offering 76 seats on that operation. It also requested the inclusion of the Philadelphia-Santiago-Philadelphia route to be operated three times a week since last April.

Spirit Airlines also requested the amendment to include the Orlando-Punta Cana-Orlando route, with three frequencies per week, to begin operations last February.

According to the institution, JetBlue, Avianca, LOT Polish, Copa, and Iberia are among the airlines that have also requested new routes or the expansion of their frequencies to the country.