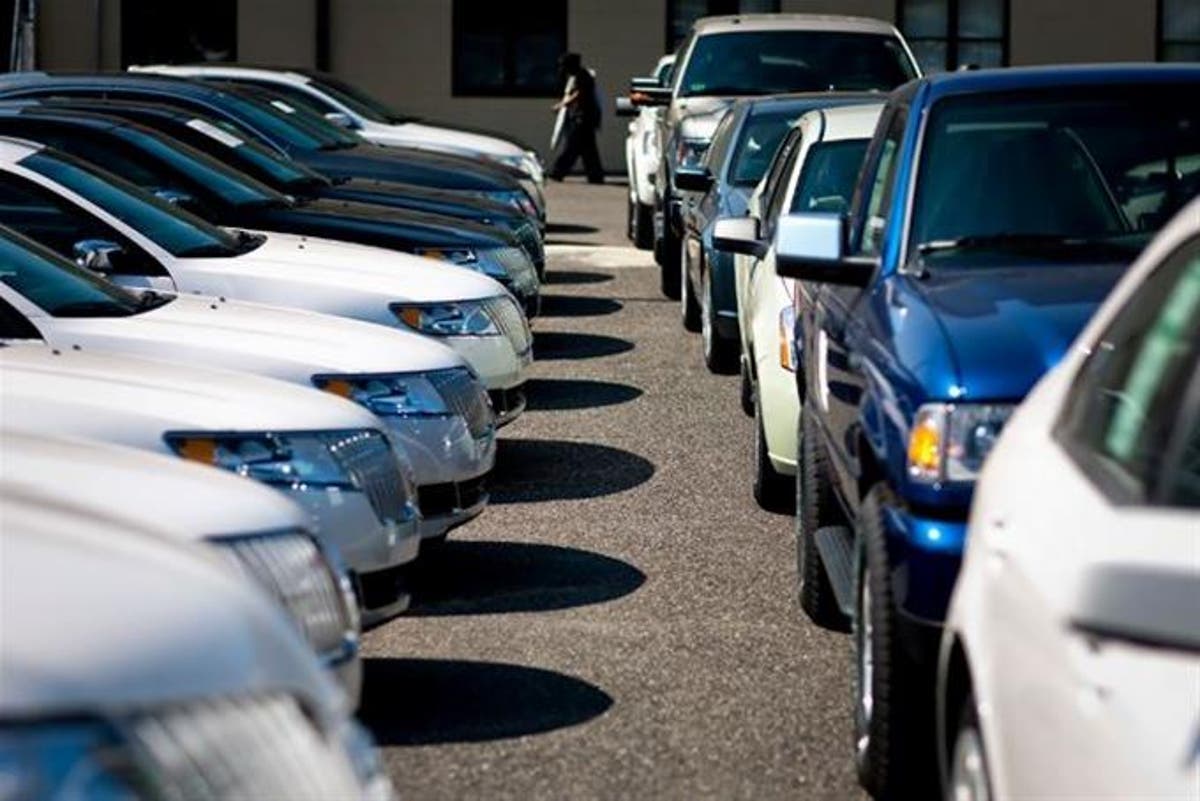 The limitation in the years of vehicle manufacture seeks to contribute to the protection of the environment. (FILE)

To increase the maximum time of manufacture of vehicles from five to seven years for import purposes, a bill was submitted to the Chamber of Deputies to reform Law No. 4-07, which modifies the Tax Rectification Law No. 495-06.

The legislative initiative, authored by the deputy for Espaillat, José Miguel Ferreiras Torres, was deposited on March 26 of this year and sent to the Finance Committee of this legislative body on April 14.

The measure seeks to protect the environment and biodiversity and save foreign currency from the importation of fuels, parts, and spare parts.

In the proposal to modify this regulation, Representative Ferreiras Torres, in the eighth recital, states that it is a primary need to extend or expand the time margin, from five to seven years, to import used vehicles to allow access or acquisition by a more significant number of Dominicans with middle-income or middle-class purchasing power.

Meanwhile, the seventh recital states that due to the current technological advances, a seven-year-old vehicle has sufficient conditions to be used by any Dominican citizen without jeopardizing the environmental conditions.

It emphasizes that this would also allow for lower-cost investment and guarantee a better quality of life for citizens.

In addition, the proponent states, in the sixth recital, that according to studies carried out in the United States by the Environmental Protection Agency, known by its acronym EPA, has published on its website: www.pruebaderuta.com, that the useful life of a modern vehicle is estimated at 13, 14 years or more.