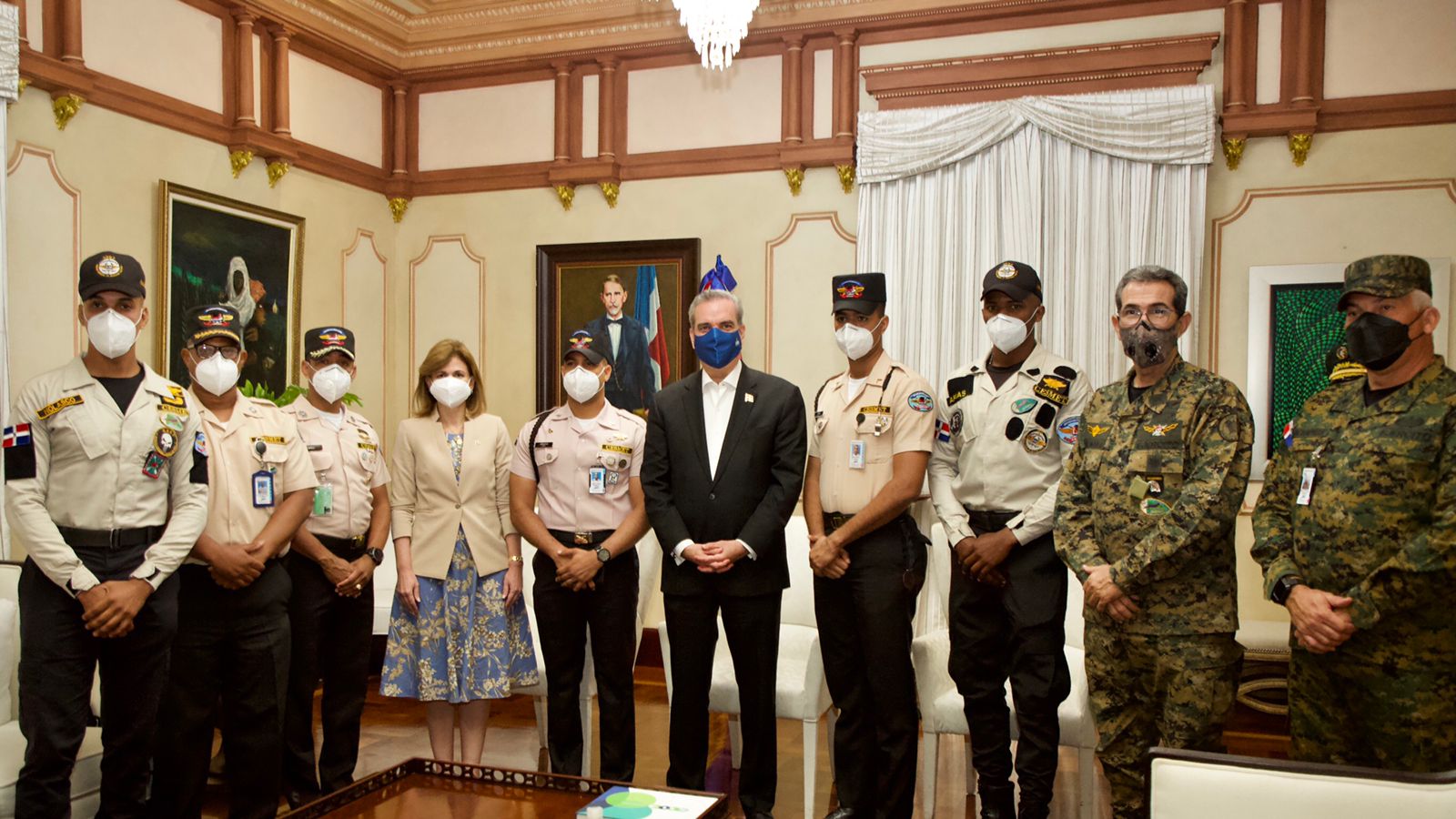 Puerto Plata.- Some 350 first responders from various organizations participated in the rescue of 32 people who were stranded for more than 15 hours in the two cabins of the Puerto Plata Cable Car, located on the Isabel de Torres hill.

To achieve the operation, the rescuers tied a special cable vertically, from the cabin to the ground, where they lowered those stranded.

Members of the Civil Defense, Ambar Rescue, firefighters, the Dominican Armed Forces, the National Police, as well as other agencies participated in the effort.

A team of technicians from the Santo Domingo Cable Car also collaborated.

Local media report that the failure occurred in one of the pulleys that allow the cabins to be pulled. Alexis Merete, administrator of the cable car company, estimates that in a week those facilities will be up and running again.