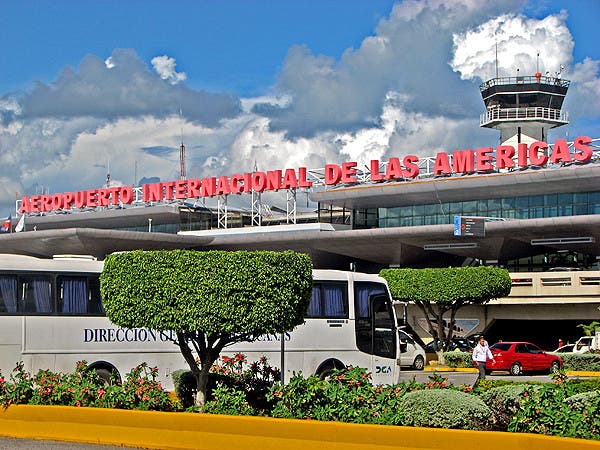 Santo Domingo.- The low security levels at Las Americas International Airport (AILA) with the act of ‘terrorism’ that caused the failure of the runway’s electrical system on that terminal are exposed once again.

In February, the security of that airport was also violated by a driver of a vehicle who knocked down the vehicular and pedestrian entrance gate and entered the main landing ramp of the country’s 2nd busiest terminal.

Now, an ‘intentional and planned act of vandalism’ calls into question the security applied there, where the electrical cables of the circuit that feeds the AILA runway lighting system were cut, which left economic losses not yet revealed, 1,300 passengers affected, flight cancellations and the airport’s operations halted for more than four hours.