Infection levels soar in the Dominican Republic while vaccination slows down 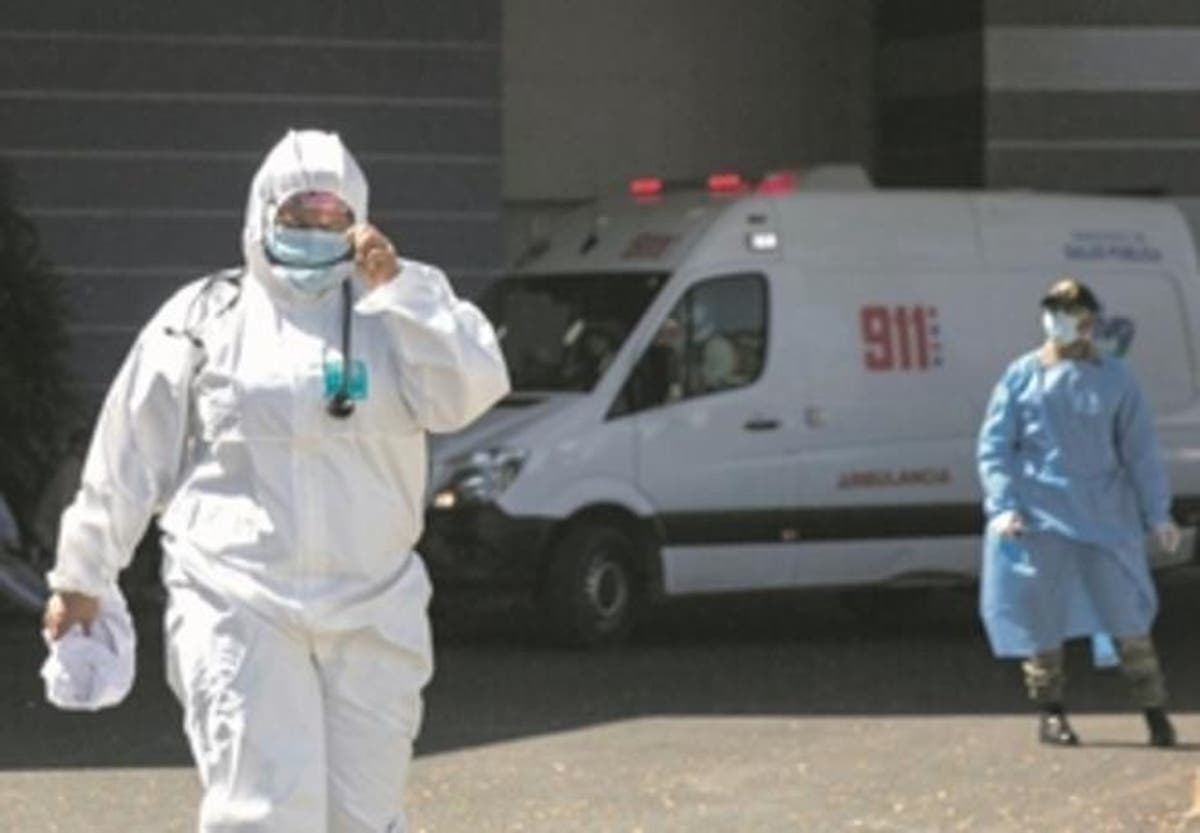 The Ministry of Public Health reported this Wednesday three deaths and 1,702 new infections, 67% of them concentrated in the metropolitan region of Santo Domingo, the only area of ​​the country with a high level of incidence of the virus. (File / External Source).

The number of coronavirus infections is accelerating in the Dominican Republic. At the same time, authorities warned that vaccination is not progressing at the desired pace due to a lack of interest on the part of the population.

The Ministry of Public Health reported on Wednesday three deaths and 1,702 new infections, 67% of them concentrated in the metropolitan region of Santo Domingo, the only area of the country with a high level of incidence of the virus.

Despite the sustained increase in the incidence and positivity in the last four weeks in the capital, vaccination is not progressing at the pace that health authorities would like.

The Minister of Public Health, Daniel Rivera, said in a press conference that yesterday 125,000 people were expected at the vaccination centers. Still, only 70,000 attended, and “on Sunday no one wants to get vaccinated, only 5,000.″

So far, 3 million Dominicans, 38% of the adult population, have received the first dose of the vaccine, and 944,337 people, 12% of the country, are fully immunized.

Rivera urged the population to get vaccinated en masse and maintain the distancing measures, warning that 80% of hospitalized patients are not vaccinated.

Most of the newly hospitalized are young adults, a sector of the population that “leave it for later” because they believe they are “strong” and “arrive at the emergency room with serious illnesses,” he said.

The increase in the number of infections has led to more significant hospital pressure. Now, 42% of the beds for covid-19 patients are occupied, and the intensive care units (ICU) are at 63% of their capacity.

The government announced on Tuesday new restrictions in the capital, which will come into force tomorrow, Thursday, and include an earlier curfew starting at 8 p.m. and a ban on the sale of alcohol from 5 p.m., a measure aimed at avoiding crowds in bars and entertainment venues.