The Government bets to dismantle the “teteos” 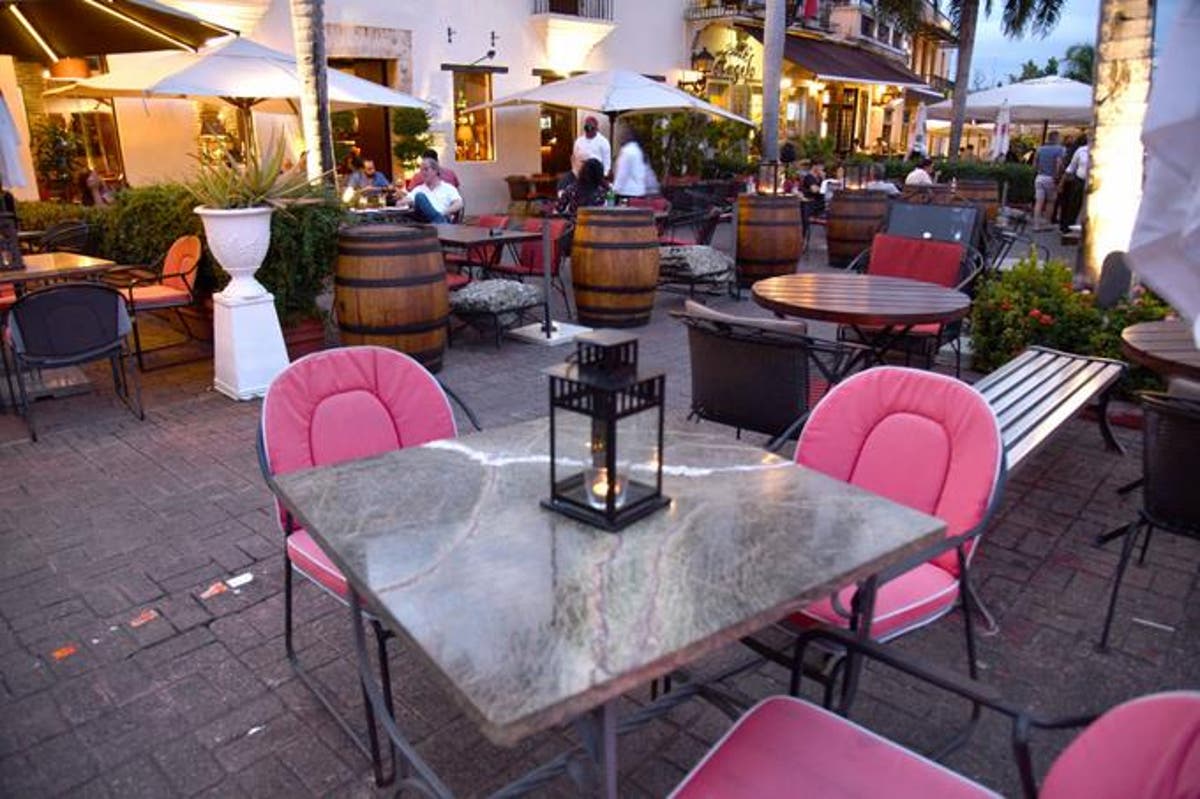 Move does not go down well with bars.

Owners and employees of bars and restaurants of the Colonial Zone showed reasoned displeasure with the new curfew schedule announced yesterday by the Government because although they are aware of the necessity to stop the virus, they understand that the problem is not the hour when the restrictions are imposed but the respect of the measure.

The opinions of the restaurant owners interviewed during a tour carried out by Listín Diario coincided in pointing out that it is not in this type of business where the aggregations and the relaxation of the protocols take place, and that the restrictions must be focused on the areas of high contagions and to enforce them.

They expressed that they have been the sector most affected by the curfew and that when they expected it to be eliminated, the curfew has been increased. They are aware that people do not respect the protocols to avoid contagions, so they suggest taking adequate measures to force compliance without relaxation.

They reported that the two hours they added to the curfew are the ones with the most significant influx of customers, so they estimate that the new losses will be between 20% and 35%, while in bars, it could mean 50%.

“Here we keep our distance, here everyone has his mask. I understand that we must put a tougher hand on those places where there is no compliance, in the neighborhoods, on the corners, those colmadones, which is where the problem really occurs,” expressed Daniel Pérez, a waiter at El Conde Restaurant. He said that months ago, many jobs were lost due to the closure.

The manager of the Segazona restaurant, Jonathan Cabrera, pointed out that people certainly do not respect the protocol even though they are required to do so from the moment they arrive at the place, and that is why he understands that it is good that they have increased the curfew time.

The supervisor of the Museo del Ron y la Caña, where there is also a bar, Maikel Santana, appreciated the measure and asked that a way be found to make people comply with the curfew. He assured that the whole population is responsible for what is happening.

The owners of Rita’s Café and Domenec expressed that this is a tourist zone that should be governed in the same way as the hotels and businesses that operate in the destinations, under a different rule that allows the recovery of this sector.

Rita Mateo and José Nadal explained to this reporter the damage that the imposition of a new curfew schedule represents since most of the personnel had already been replaced. Now it will once again affect the dynamics of night commerce.

Restrictions
President Luis Abinader will order a curfew in the National District and Santo Domingo province every day, from 8:00 at night until 5:00 in the morning, and the prohibition of selling and drinking alcoholic beverages in places of public access from 5:00 in the afternoon.

“The decree with the disposition will be released this Wednesday, and the measures go into effect from this Thursday 27,” informed the Presidency of the Republic yesterday.

There will be a three-hour free circulation grace to reach their residences.

“The sale of alcoholic beverages to be consumed in public and private spaces for public use is prohibited from 5:00 in the afternoon until 5:00 in the morning”, states the presidential note.

CONTAGIONS ON THE RISE
Deputies
Yesterday it was announced that at least 11 deputies and more than 60 employees of the Lower House are infected with Covid-19. Also the officials Antoliano Peralta, Nelson Arroyo and Jean Luis Rodriguez have the virus.

Holy Week
The relaxation of the measures during this past Holy Week led to a resurgence of contagions that has not stopped, which in turn was combined with the sale of adulterated beverages that caused the death of hundreds of people and illnesses in many more.