Abinader: new curfew will be for two weeks 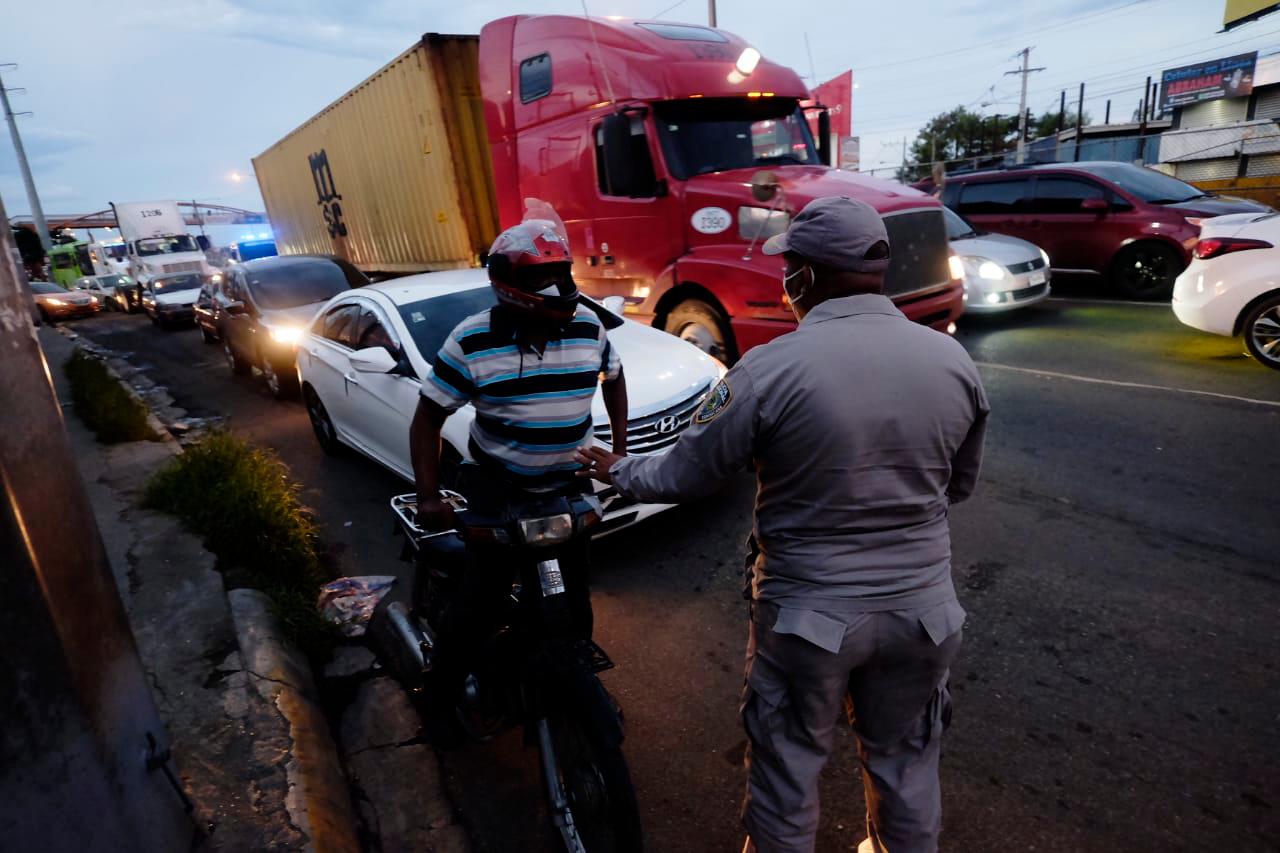 The new curfew to be imposed by the Government for the province of Santo Domingo and the National District due to the high rate of contagion of COVID-19 will be for two weeks only, announced the President of the Republic, Luis Abinader.

The new restriction schedule begins at 8:00 p.m. until 5:00 a.m., with a grace period of three hours to transit. It will be the whole week and begins this Thursday 27th.

The Executive Power has not yet released the decree to provide the new measures to face the disease.

The president said the new curfew in Barahona during a council of Ministers he held.

He specified that the hours of free transit are exclusively for people to go home after concluding their activities.

He also spoke about the restrictions on consuming alcoholic beverages and the limitations in public places to avoid crowds to reduce the spread of the disease.