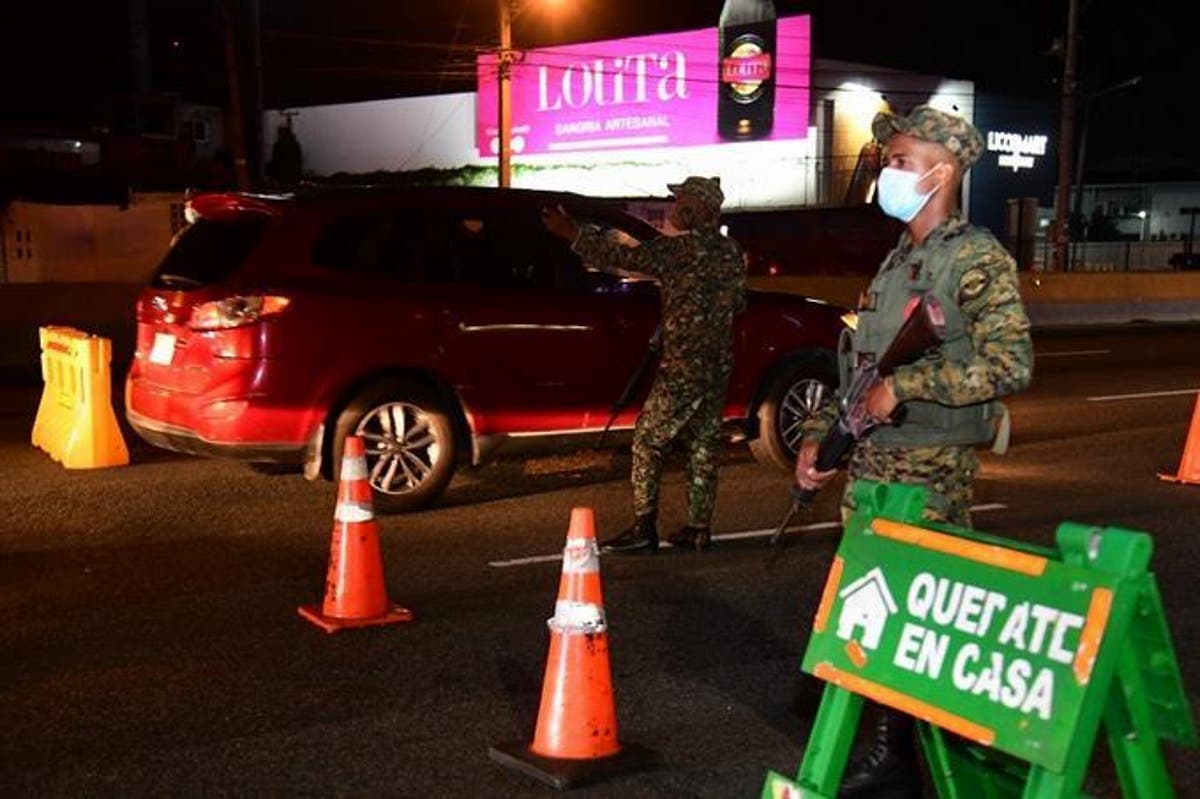 At 8:00 pm, the merchants began to close the doors of their businesses.

Residents in neighborhoods of Greater Santo Domingo began to abide by the curfew imposed by the Executive Power through decree 346-21. At 8:00 p.m., the owners of grocery markets, stores, and other businesses began to unroll their folding doors to close.

Likewise, people began to leave these places, and an hour later, quietness reigned in the neighborhoods. Only the pharmacies and fried food vendors lining the streets remained in service.

LISTÍN DIARIO reporters visited neighborhoods of the capital, as well as commercial arteries, and were able to confirm that people began to gather when the curfew began.

Among the many neighborhoods visited, it was observed that commerce was almost completely closed within the first half-hour of the curfew.

Likewise, the large plazas and supermarket chains closed their doors, although vehicular traffic in commercial arteries and neighborhoods developed normally.

President Luis Abinader made the new curfew schedule official for the National District and Santo Domingo province, in response to the increase in coronavirus cases in these areas, as a way to stop its advance.

The new curfew schedule starts at 8:00 p.m. until 5:00 a.m. every day, with three hours of free transit for citizens to return to their homes, until Friday, June 11 of this year.