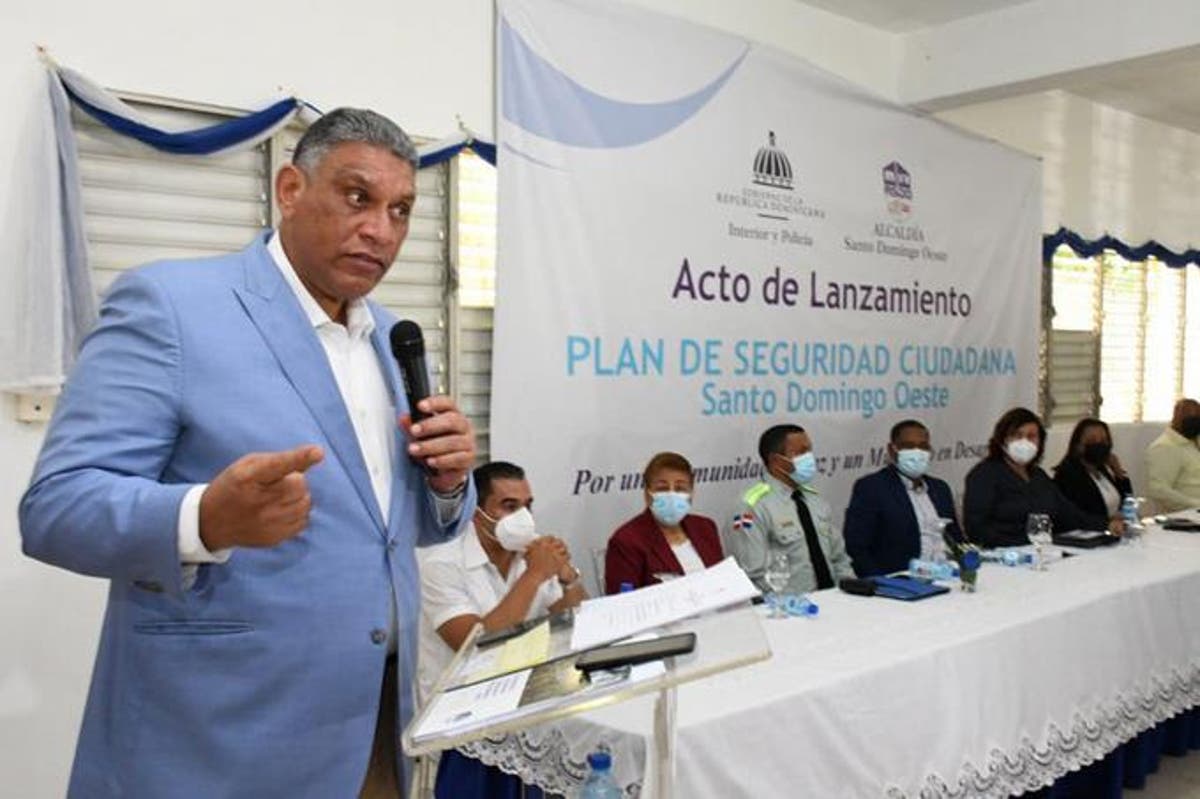 Vásquez Martínez specified that the identification will go hand in hand with the Citizen Security Plan. FILE / LD

The Minister of Interior and Police, Jesus Vasquez Martinez (Chu), informed yesterday that the entity is making essential advances regarding the beginning of the plan to identify motorcycling motorists using different colored vests.

The plan’s implementation is scheduled to begin on June 5, together with the population disarmament plan.

This is part of one of the critical points of the first phase of the Citizen Security Plan announced by President Luis Abinader at the beginning of March and which had previously been announced to begin next Tuesday.

The plan requires that all motorists be identified with vests and with an individual number, depending on the use of the vehicle. “I cannot give too many details, but both Intrant (National Institute of Transit and Land Transportation) and the Vice Ministry of Internal Security are working on it and the plan is to launch it together with the national disarmament plan on June 5,” informed Vásquez Martínez, who added that all the aspects of the citizen security plan would be launched simultaneously on the same day.