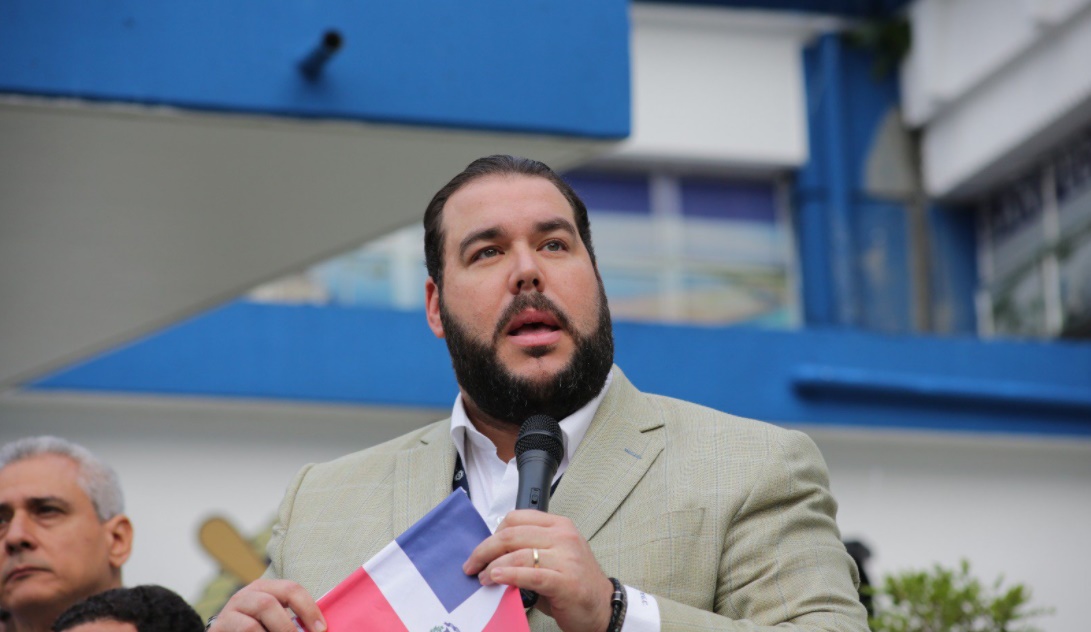 The complaint indicates that the former official had used RD$311.0 million (US$13 million) in an irregular manner during his tenure.

The political leader accuses the former official of committing prevarication, collusion of an official, criminal conspiracy, robbery from the State, fraud and money laundering.

Gómez Mazara indicates that the facts indicated before a State with deficiencies constitute a derision, an abuse and a true affront to the nation.

The complaint filed with the PEPCA will be reviewed by the authorities to determine if it has merits or if it is archived.

If archived, the action is dismissed, but if it finds merits, an investigation process is opened on the allegations made in the complaint.