Today is the start of hurricane season 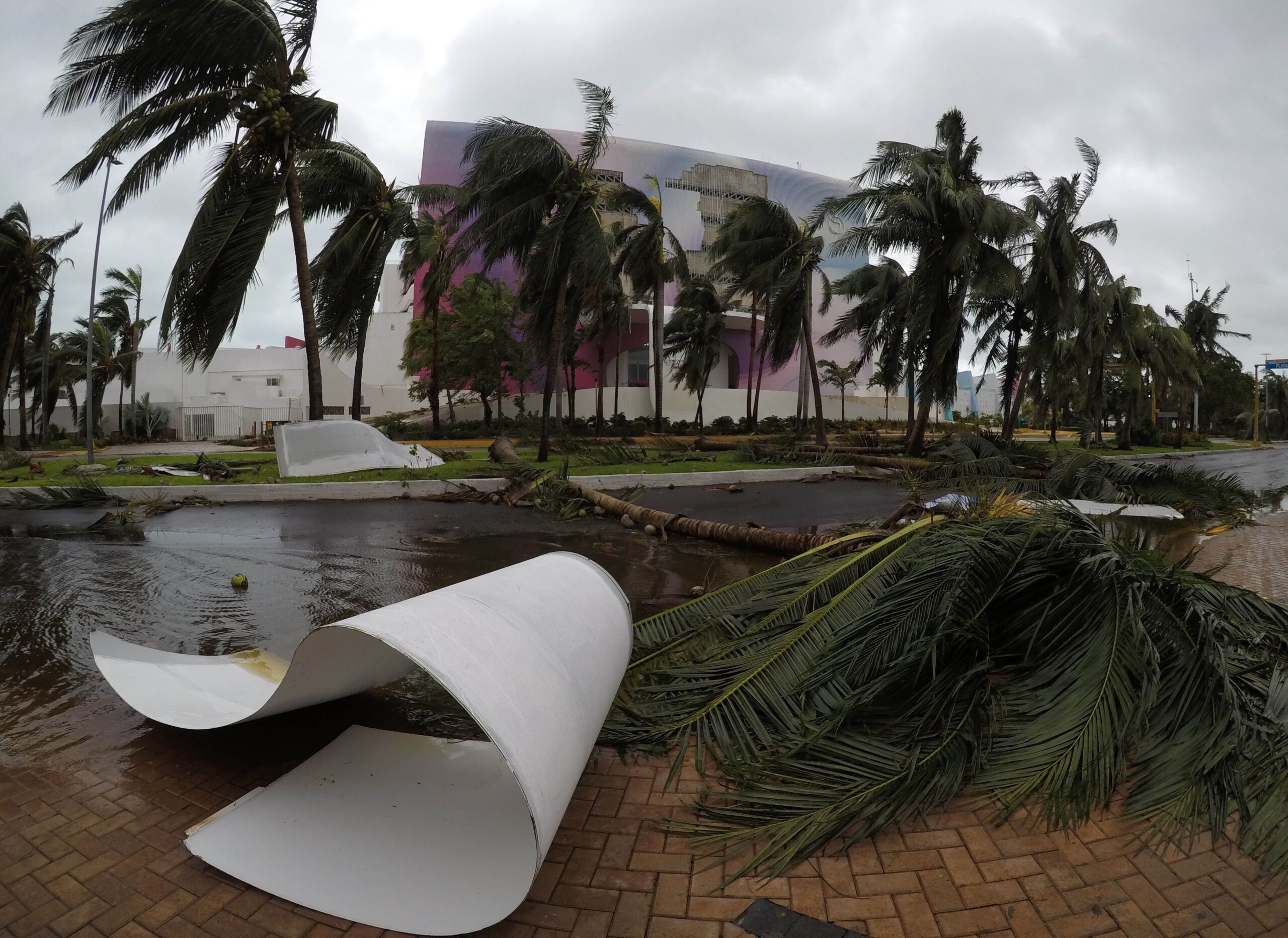 Today marks the official start of the cyclonic season for the Atlantic, Caribbean, and Gulf of Mexico basin with 21 proposed names and an analysis of the formation of 17 cyclones named by experts from the University of Colorado and Dr. P. Klotzbach.

The National Weather Bureau detailed that eight of the phenomena could develop as hurricanes. Four of them are forecast to be intense, category three, four, or five on the Saffir Simpson scale.

The bureau informed that the meteorological situation continues under the effects of a tropical wave that will be located southeast of Jamaica.

“The trough will be causing some clouds with showers or downpours and thundershowers, in the northeast, southeast, Central Cordillera regions especially after noon. Little rainfall is expected in other areas of the Dominican Republic, due to the establishment of the anti-clonic circulation,” the report said.

The bureau also predicted that by Wednesday, the stability provided by the anticyclonic system would gradually cease to influence. As it moves eastward, this will allow the instability and humidity associated with the trough to be more noticeable, generating clouds with local downpours, thunderstorms, and wind gusts towards the northwest, north, southwest, and the Central Cordillera, such activity will decrease in intensity and frequency into the night.