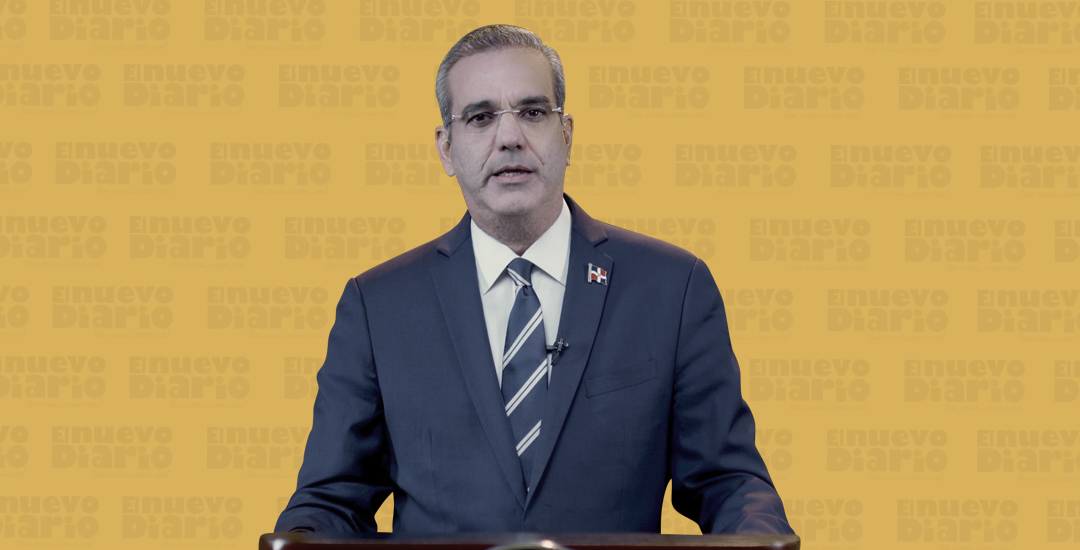 Abinader said the person in charge of guarding the area through which the suspects entered the airport had retired from his post after complaining of health problems an hour before the incident.

The president also assured that the person is currently detained, while the investigation process is being completed. He indicated that they are looking for three people.

Likewise, the head of state asserted that once completed, the results of the investigation will be revealed to the population.

He said there were two people detained and three who were being sought by the country’s security agencies, and more than 20 questioned thus far.