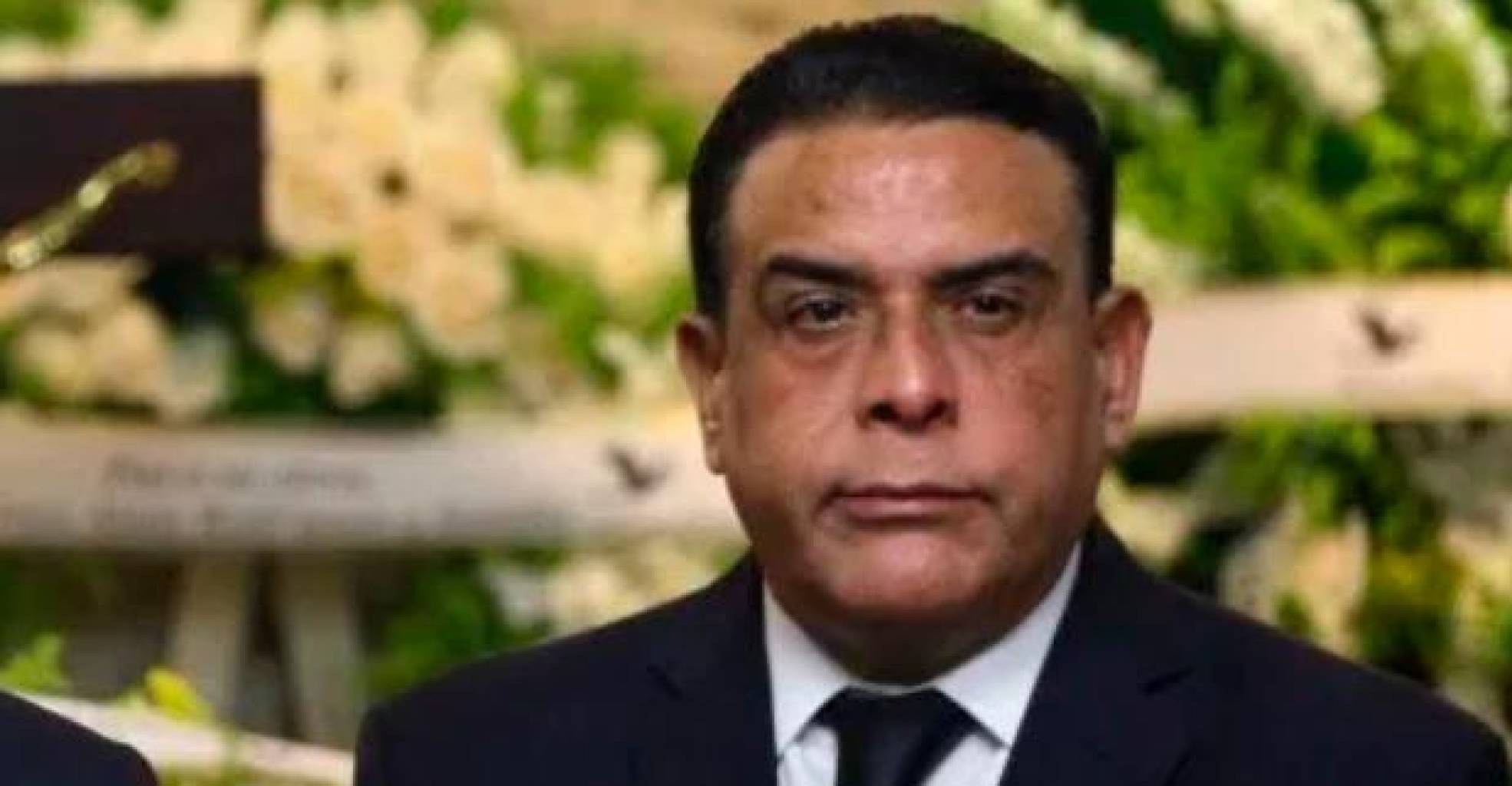 Santo Domingo.- The Anticorruption Prosecutor (PEPCA) has carried out nearly 23,000 investigation procedures in cases of alleged corruption from September 2020 to date.

Some of the proceedings directed by Wilson Camacho and Yeni Berenice Reynoso have been requested from the Permanent Attention Courts, the coordinating offices of the Investigation Courts and special examining magistrates of the Supreme Court.

Among the proceedings that have been filed in those courts are arrest warrants against people who are being investigated, for searches and wiretaps, among other requests made by the Attorney General, Miriam German.

The proceedings requested by the AG in the framework of the investigations have been directed to the Accounts Chamber, Internal Taxes (DGII), Chamber of Commerce and Production, Ministry of Finance, Ministry of Public Health and telephone companies, among other private and state institutions. The cases have been named Octopus, Conch and Coral.