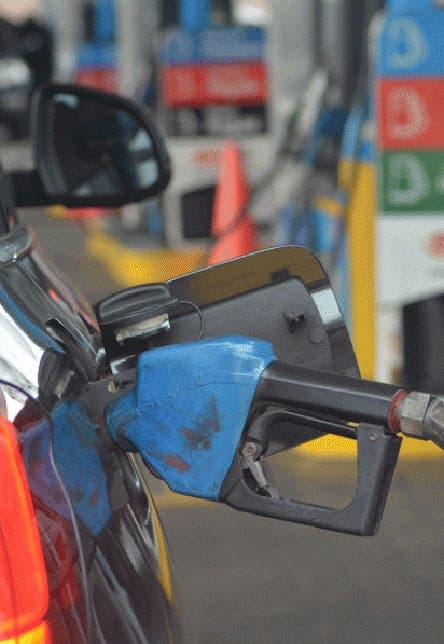 The Ministry of Industry, Commerce, and Mipymes (MICM) reported that the prices of gasoline, liquefied petroleum gas (LPG), and other fuels would maintain their prices for the week of June 5 to 11, 2021.

According to data registered in the international market, the oil barrel is close to 70 dollars, reaching 69 dollars at some moments this week, with an average of 67.34, higher than last week’s average, reaching levels not seen in more than three years.

As in previous weeks, the Government will assume commitments with importers, now for RD$188 million, to maintain the price of all fuels to avoid increases that would affect the pockets of Dominican families.