In two days 982 people have been apprehended by the police. 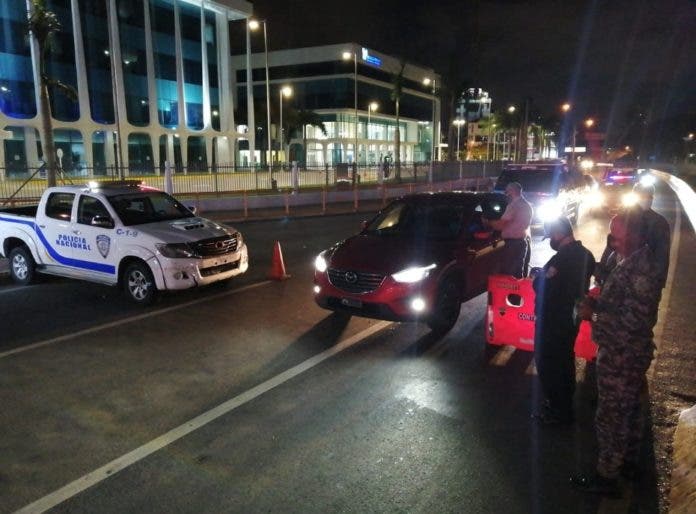 The detainees have violated the curfew.

Since the new curfew schedule was imposed in part of the country as a restrictive measure to prevent the spread of Covid-19, the National Police has arrested 982 people throughout the country in the first two days for violating the provision.

A report offered by the law enforcement institution headed by Major General Edward Ramon Sanchez Gonzalez reveals that last Wednesday, June 2, 428 people were arrested, 46 vehicles were detained as well as 219 motorcycles, while one business was closed for being without authorization (in Puerto Plata) and 166 people were instructed to wear masks as ordered by the health authorities for protection against Covid-19.

For Thursday, June 3, the second day of applying the restrictive schedule, the statistics increased in all its lines in relation to those who defied the rule and were caught violating it.

The number of businesses that had to be closed by the police rose to three (1 in Puerto Plata and 2 in Santo Domingo Norte).

In addition, 268 people were instructed to wear masks as ordered by the health authorities to protect against Covid-19.

Police spokesman, Colonel Miguel Balbuena, urged the population to respect the schedule, which in 24 provinces and the National District runs Monday to Friday from 6:00 pm to 5:00 am, and on weekends from 3:00 pm to 5:00 am.