Remember: Curfew this weekend is at 3:00 p.m. in Greater Santo Domingo and other 23 demarcations 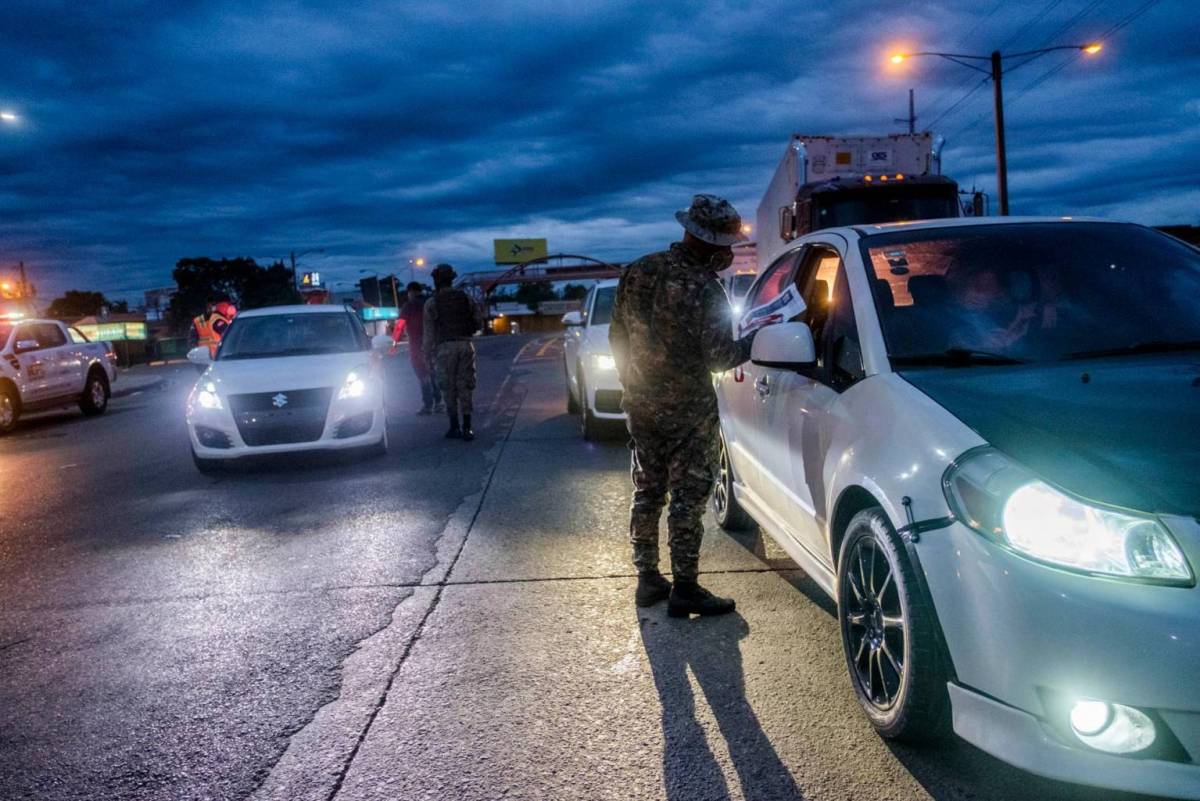 Military verifying that drivers have permission to drive during curfew. (FREE JOURNAL / ARCHIVE)

The curfew in 25 districts of the country will begin this weekend at 3:00 in the afternoon, while in seven others, it will be at 9:00 at night.

The restriction of mobility in the afternoon hours will be for the National District and the provinces of Hermanas Mirabal, Azua, Bahoruco, María Trinidad Sánchez, Monseñor Nouel and Montecristi, Santo Domingo and San Juan.

For the 25 demarcations, there is free transit for three more hours for people to reach their homes, that is, until 6:00 p. m.

In the remaining seven provinces, the free circulation is until midnight.

The rate of positivity and level of infection by COVID-19 were taken into account when deciding to make the stricter time adjustments established by the President of the Republic, Luis Abinader.