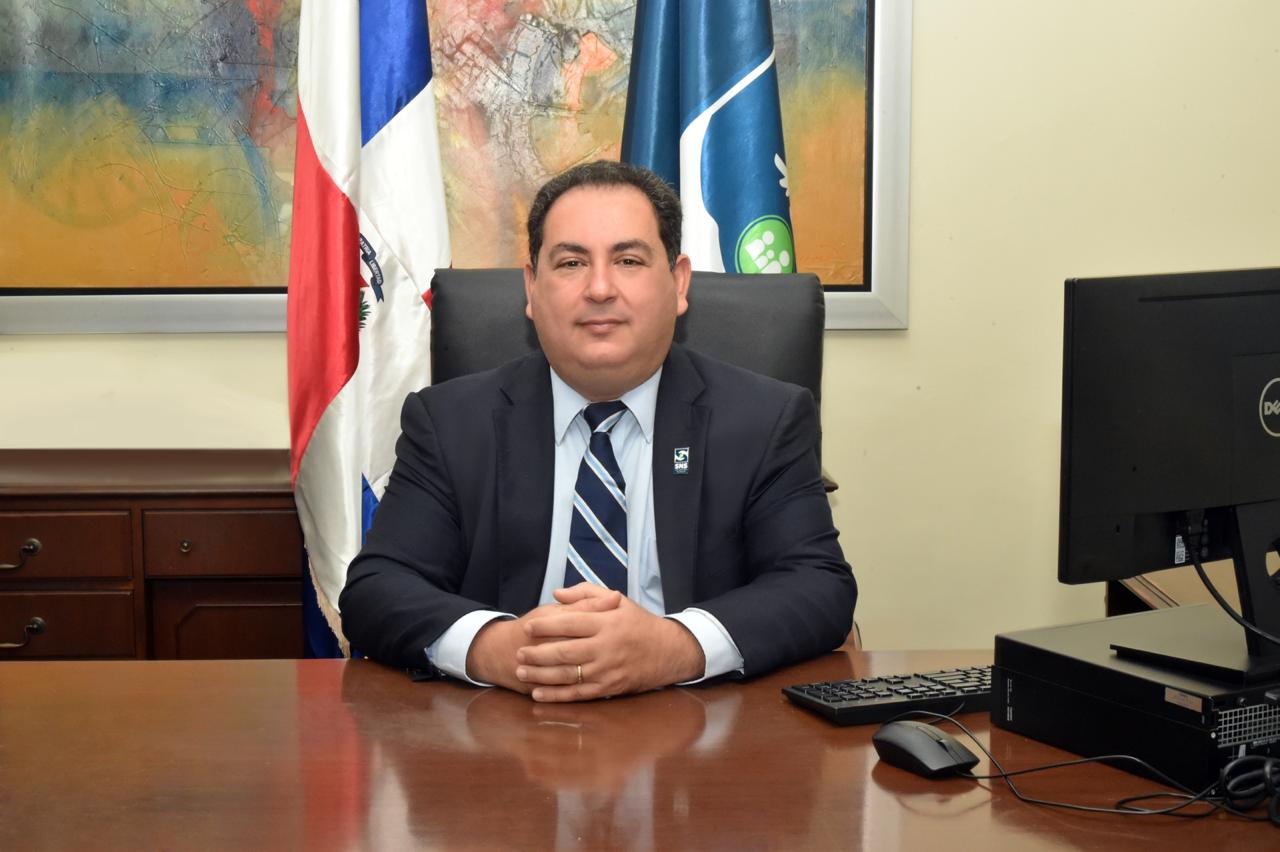 Mario Lama, director of the National Health Service (SNS), assured today that the Intensive Care Unit (ICU) has a significant number of young people because many of them have not been vaccinated.

“The increase in the number of cases is due to the behavior of the disease itself, since the pandemic has lasted more than a year, and it is due to the virus’ capacity to adapt and mutate. The other part is the behavior that has not helped, we have a youth that has not complied enough with the sanitary measures,” he explained during an interview in the program Hoy Mismo Matinal.

Lama mentioned that the most significant number of cases of COVID-19 is more concentrated in Greater Santo Domingo. However, regions in the south, namely Barahona, Baní, Azua, San Cristóbal, and a part of the East, such as La Romana and San Pedro de Macoris, have noticed a slight increase. He affirmed that the Marcelino Velez and Moscoso Puello hospitals have remained at total capacity during the last few weeks.

The level of contagion under the responsibility of Mario Lama has generated mourning at the health level. He expressed that they were prioritized personnel in the injection of the vaccines. However, they have had human losses such as doctors, nurses, bioanalysts, and 911 personnel.

The director of the SNS concluded by saying that it is not possible to force the population to be vaccinated but that there are mechanisms for the biosecurity of the other people who are vaccinated.