Tighter curfews during the pandemic 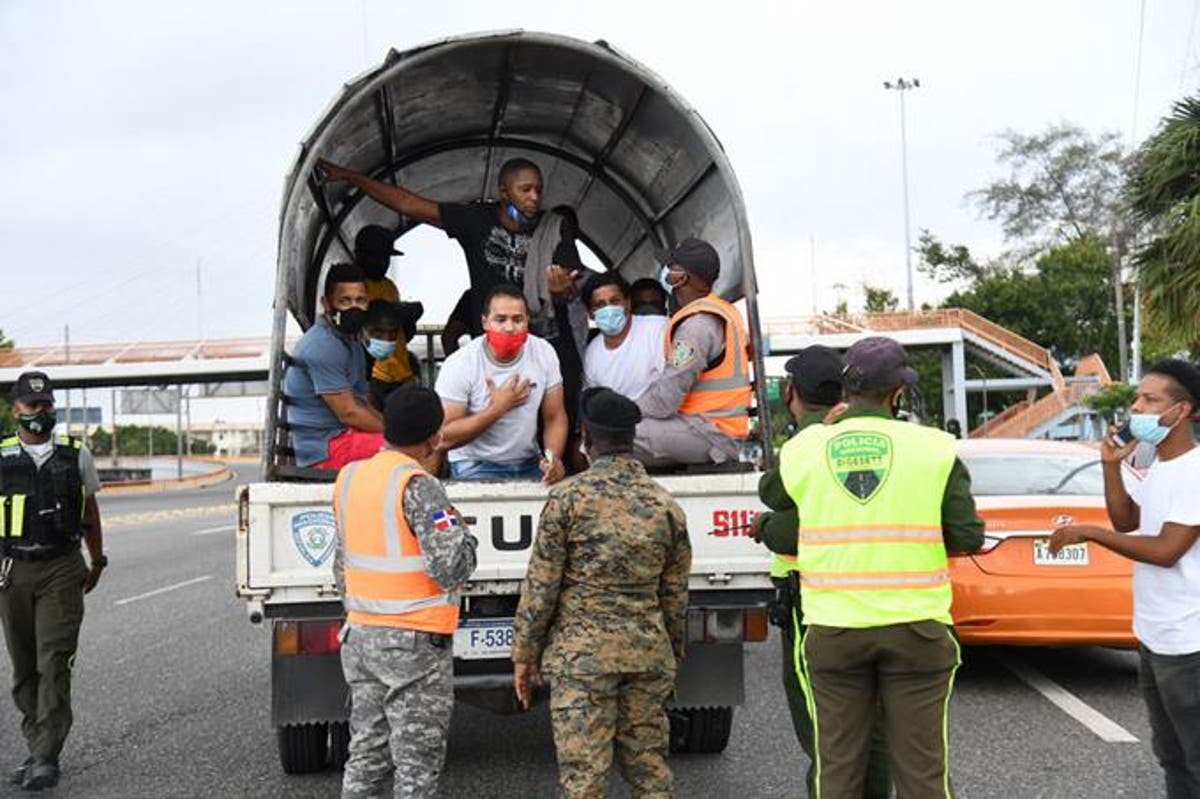 The curfew has been in place since March 2020.

Since the arrival of the Covid-19 pandemic in the country in mid-March of last year, the authorities have contemplated a series of measures to contain the spread of the disease.

One of the actions they have resorted to the most is implementing a curfew, where a timetable is established in which citizens can circulate in the streets and carry out certain activities with limitations.

By March 2020, former President Danilo Medina announced “serious” measures such as closing borders, the prohibition of flights and the cancellation of public activities, and the curfew, which has been established 25 times since then. The schedules have gone through different variations, some stricter than others. The most drastic confinements include schedules from 12:00 noon to 6:00 in the morning.

Employing Decree 135-20, dated March 20, 2020, the Government established that citizens should stay in their homes from 5:00 p.m. to 6:00 a.m., which meant a drastic change for the Dominican population that had never been exposed to this type of restrictions.

The same was established from April 3 to 17, after the first curfew did not produce the expected results. After that date, another decree was issued, Decree 151-20, which covered the period from April 17 to 30, extending the measure with the same schedule, for all days of the week, with no grace hours for free transit.

Likewise, in January of this year, Decree 740-20 was issued, dated December 30, 2020, where curfew was ordered from January 1 until the 10th of that month from 5:00 in the afternoon until 5:00 in the morning, from Monday to Friday, with two hours of free transit to get to their homes, until 7:00 at night.

The same decree established that on Saturdays and Sundays during this period, the curfew was from 12:00 noon until 5:00 a.m., with no free passage.

While using decree 7-2021, the Executive Power also ordered the confinement for the weekends from January 16 to 24, from 12 noon until 5:00 a.m., with three hours of free grace.

The last similar measure established by the authorities took place May 30, after the third wave of Covid-19 was registered in the country, which led the government to harden the measures which months before had been relaxed after reporting a drop in the incidence of cases.

With decree number 349-21, President Luis Abinader ordered Dominicans to return to confinement from 6:00 in the evening until 6:00 in the morning from June 2 and will be in force until Wednesday, June 9.

While during this period, the curfew on weekends will begin at 3:00 in the afternoon, with three hours of free transit.