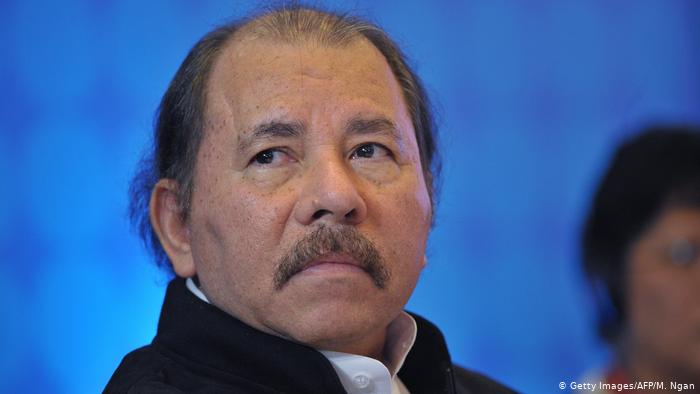 Santo Domingo.- The government of Luis Abinader has made a change in diplomatic policy, with direct statements by its Foreign Minister Roberto Álvarez on internal affairs of countries in the region, stoking frictions that have drawn attention in the last nine months.

The most recent clash occurred Sunday, when Álvarez tweeted that “The arrests of the presidential candidates Cristiana Chamorro and Arturo Cruz in Nicaragua are harassment against the opposition before the presidential elections in November. These undemocratic measures indicate the creation of an environment of intimidation and intolerance.”

He added: “The charges against Chamorro and Cruz and the cancellation of the legal status of the only opposition party that the National Coalition had to confront President (Daniel) Ortega, point to the elimination of all democratic opposition. We urge the release of Chamorro and Cruz.”

The government of Nicaraguan, where general elections will be held on November 7, protested energetically yesterday demanding respect “for the unprecedented statements” by the Dominican Foreign Minister.