Reasons the curfew is extended 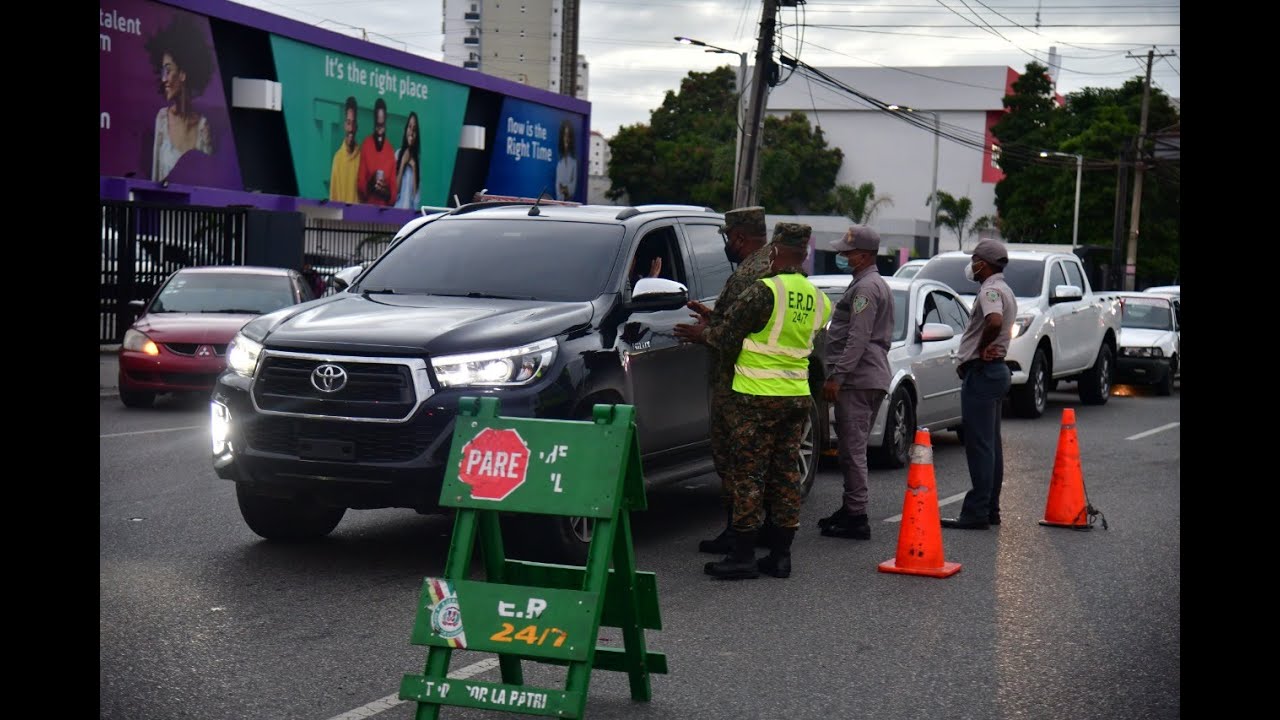 Through Decree 364-21, the President of the Republic, Luis Abinader, extended a few more days the last curfew that began last Tuesday, June 2, and was established on May 30.

Seeking to lower the contagion curve, in the last presidential provision, a special vaccination day was also established in San Cristóbal, Santo Domingo, and the National District, of the cities with the highest positive cases, in which around half a million people were vaccinated.

Despite this, the curfew measure was extended until Wednesday, June 6. Here are the reasons are taken into account for this decision:

The country has been in a new state of emergency since July 20, 2020, and was extended for the last time on May 30, which opens the doors to the extension of days with a curfew.

A second reason is a circulation in the national territory of new variants of Covid-19, such as the British and the Brazilian, two of the most worrying and contagious in recent months in the world, which makes it necessary to continue strengthening and evaluating the measures taken to prevent the spread of the disease.

The third argument expressed in the recitals of Decree 264-21 is that, according to the international health authorities, the government must establish movement restrictions and continue with distancing measures because it is a country with community transmission.

According to the strategy prepared by the World Health Organization (WHO) to guide the government’s response during the pandemic, the authorities must adopt measures of physical distancing and movement restrictions that reduce contact between people to reduce mortality and contagion curve disease and relieve some of the pressure on health care services.

A final reason is that the epidemiological evolution of Covid-19 in the country merits maintaining the social distancing measures adopted by the Executive Branch.

The President of the Republic also attributed the difference in schedules between various provinces to the existence of differences in the level of contagion and the rate of positivity between the country’s geographical boundaries.