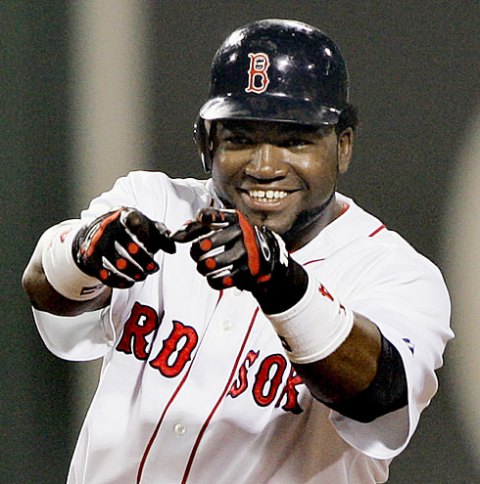 Santo Domingo.- More than a dozen people arrested, two on the loose and no close conclusion. Two years after the attack, where former Major League Baseball player David Ortiz and communicator Jhoel López were shot while in a popular bar, the case languishes from postponement to postponement, in the hands of justice.

On the night of June 9, 2019, the joy of sharing with relatives and friends nearly turned tragic, not only for the victims and their families, but also for the Dominican people.

Social networks echoed that David Ortiz and Jhoel López had been shot while in the Bar Dial, in Santo Domingo Este, sharing with several people, including friends and the popular singer Odalis Pérez “Secreto.”