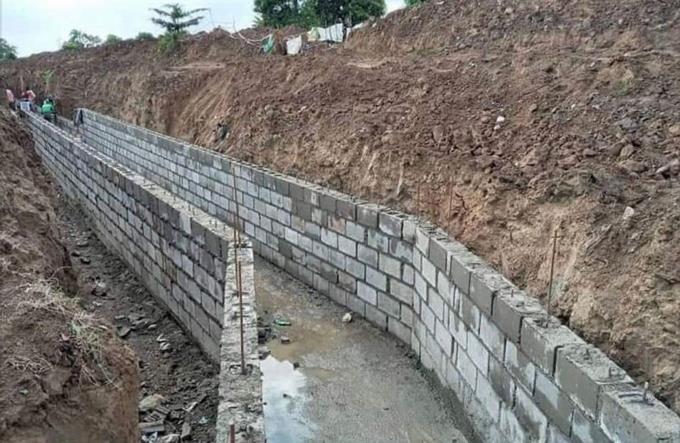 Santo Domingo.- President Luis Abinader affirmed Wed. that the construction of the canal on the Massacre River was an arbitrary and “unilateral” action by the Haitian Government.

Abinader said he is confident that the authorities of that country will have a “sensible attitude” and will stop the work in the coming days.

“We are confident that they will have a sensible attitude and will stop the canal. If they don’t detain it in the next few days, you will see a response from the Ministry of Foreign Affairs and the Government,” he said in an interview with the newspaper El Nuevo Diario at the National Palace.

The president complained that Haiti began the work without informing Dominican authorities, despite the agreement on water management on the border.