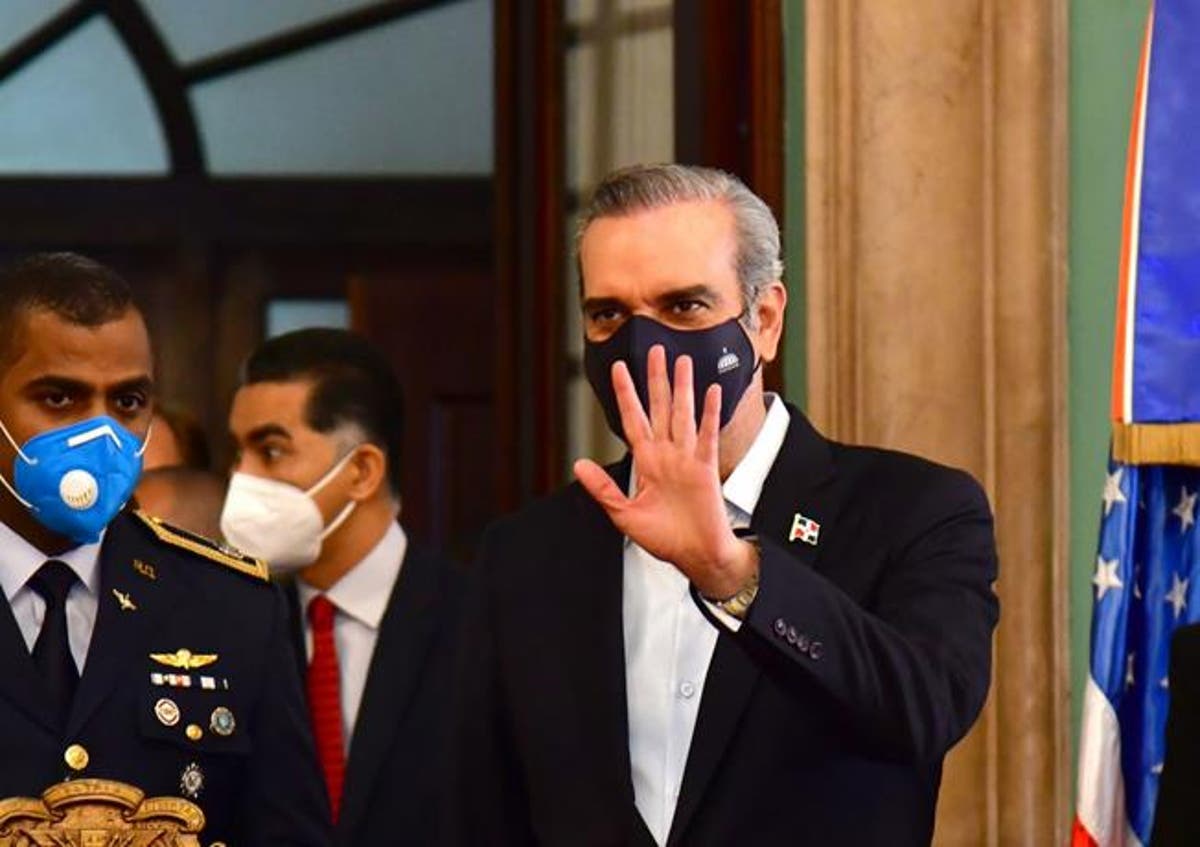 President Abinader has changed Dominican foreign policy, vis-à-vis Popular China, the United States, Haiti, and Nicaragua without leaving any doubt about the ability of his country to establish independence but at the same time self-respect under challenging times.

Changing foreign policy is not easy since even old Dominican diplomats were used to the Dominican Republic doing, for example, in the case of the United States, precisely what the policy of the North might be interested in.

When deciding a fundamental matter of State, such as buying vaccines and syringes for the COVID-19 pandemic, President Abinader possibly understood that precious time and many lives would be lost while vaccines arrived from other countries.

Weeks after that decision is when the United States proposes the sale or donation of vaccines from its inventories while a part of the Dominican population is already covered with the Chinese vaccine. Abinader’s gesture expected no further delay.

The North Americans were made somewhat uneasy by the Dominican position. On Thursday, 3 LISTÍN DIARIO highlighted on the front page that the United States brought out the aid it had offered to the Dominicans due to the pandemic. At the same time, President Xi Jin Ping reiterated his commitment.

In previous years, some heads of the mission before international organizations complained about the Dominican propensity to follow the primers drawn up by the North American embassies without leaving any margin as to what could be the genuine Dominican interest.

The last time I asked the former secretary of state in Collin Powell’s flat in Washington, DC, he answered me that the United States was not pushing but that the Americans believed that the Dominicans were happy to follow in Uncle Sam’s footsteps.

To a large extent, they were right. During the years I spent as Counselor and Consul General in Washington, DC between 1979-1983, I was often surprised by the “finesse” with which Dominicans handled affairs with the State Department.

Being subsequently ambassador to Haiti in a difficult time such as the era of Jean Claude Duvalier allowed me to weigh the two ways of dealing between countries. Haitians had traditionally treated Dominicans with a particular disdain.

The Balaguer governments generally left Haitian affairs in the hands of the military, often brute people who paid more attention to the negotiations that revolved around the hiring of Haitian braceros destined for CEA sugar mills.

Sometimes you didn’t keep your composure. In 1983 Haiti closed the border unilaterally. The news was known by a part signed by the minister of economy, Franz Mercerón, who pointed out the traffic of illegal merchandise across the border as a reason.

Later there were complaints about the same reason, but the government of then-President Jorge Blanco did not pay much attention. The military commanders were attentive to their business. But, unfortunately, the same president did not always attend to those matters with that “finesse.”

Perhaps due to the lack of monitoring of what has been happening at the border, the Dominican military was not attentive to the fact that Haitian civilians or military put up a block to change the course of the Massacre River, which is now a source of friction between the two countries.

Now there is not much that can be done. The Dominican side has asked that to return to a dialogue with the Haitians about the works on the Massacre river; they must stop and return to a negotiating table on the project’s technical details.

Perhaps the Dominican side must be aware that Haitians often change their technical missions where common issues are discussed. This is how they send commissions that usually change, and they do it repeatedly. That has been their custom.

The difficulties that President Moïse is going through, who is ruling by decree since Congress is in rest, which for days postponed the holding of the next elections and a participation referendum, make it difficult for him to be able to maneuver.

Last Tuesday, the Dominican Foreign Minister, Dr. Roberto Álvarez, condemned the regime of President Ortega, in Nicaragua, for having ordered the arrest of opposition candidates Christina Chamorro and Arturo Cruz “a harassment before the presidential elections in November.”

After this repudiation of Álvarez, which his Nicaraguan colleague, Denis Moncada, answered, the police detained five other politicians opposed to President Ortega’s dynasty amid international rejection.

It is believed that the Dominican Foreign Ministry could take the case before the Organization of American States and convene the Council of the organization to measure the persecution against opposition candidates, generically accused as traitors to the country. To do this, it would not be a bad idea to probe the international attitude before taking a wrong step.