The “Teteo” is still a common problem of curfew 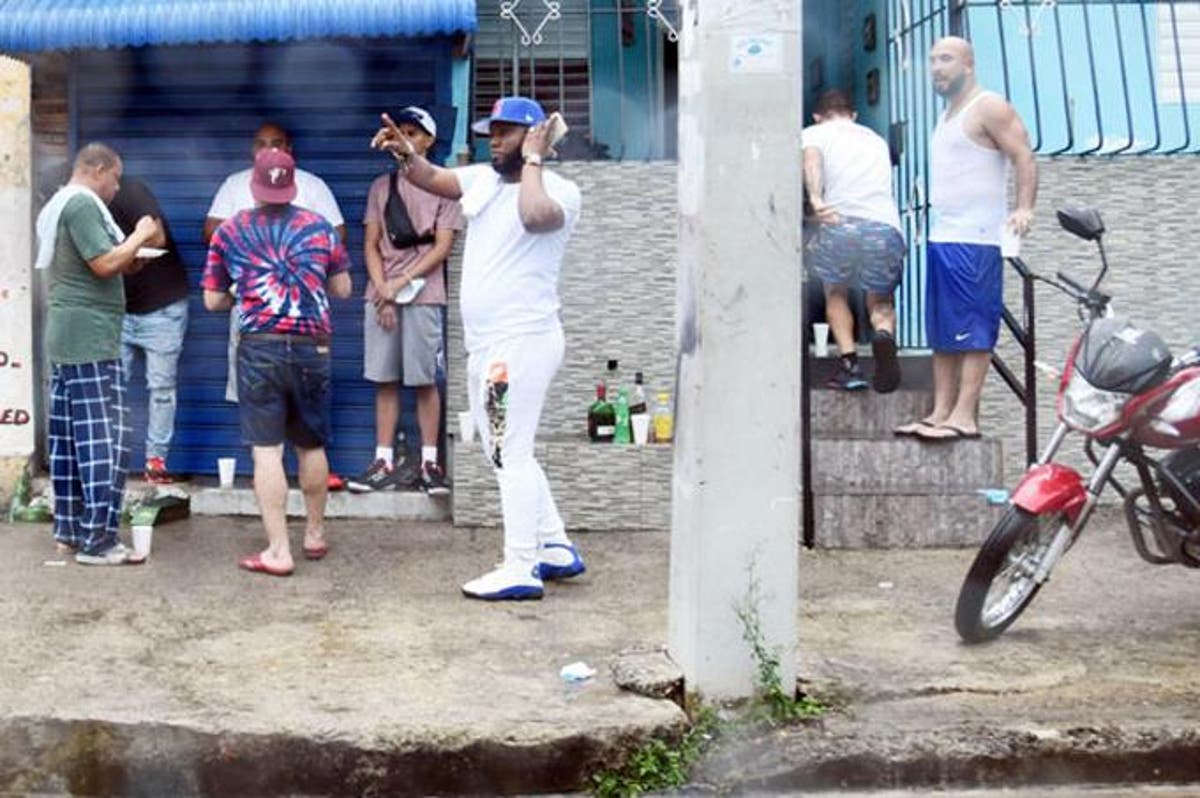 If anything has been demonstrated with the curfew measure to curb the spread of the coronavirus, it is that it does not dampen the spirits of the people to go out and party and gather until late at night.

The last few days have shown that not even with rains, does the partying stop. During the week and previous days, there have been many videos of the “teteos” (festive impromptu alcohol-enhanced street gatherings) that have become popular.

Last Sunday in the National District, citizens took to the city’s streets to celebrate despite the earlier curfew and other restrictions prohibiting this behavior.

However, this was not something exclusive to the previous weekend, but it is a behavior that has been repeated since the beginning of the pandemic, with people breaking health protocols being an almost daily practice.

They dance to all kinds of music: urban, reggaeton, dembow, merengue and bachata. But the protagonist of these “juntes” (meetings/gatherings) is only one: alcoholic beverages. And this is evidenced by the remains left by the festivities, with dozens of bottles accumulated in the corners of localities throughout the national territory.

Covert
Similarly, there is an erroneous perception that it is only in the populated communities of the country where the curfew is broken in the name of fun and by the wealthier citizens of the Dominican Republic.

This has been confirmed by audiovisuals showing expensive weddings and luxurious parties, where guests break sanitary protocols with the same impunity in the poorest districts.

Decree
On June 7, President Luis Abinader issued decree 364-21, extending the current curfew schedule for one more week, which has two variants according to the level of contagion in the province in question.

In addition, the prohibition of the sale of alcoholic beverages continues to be consumed in public and private places of public use from 3:00 in the afternoon until 5:00 in the morning.

Three hours of grace are added to these hours to allow citizens to return to their homes.

These places and those intended for food consumption can only receive 50% of their capacity in compliance with current sanitary protocols.

Likewise, open spaces such as parks and boardwalks will only be used for activities that do not involve crowding or intimate gathering.