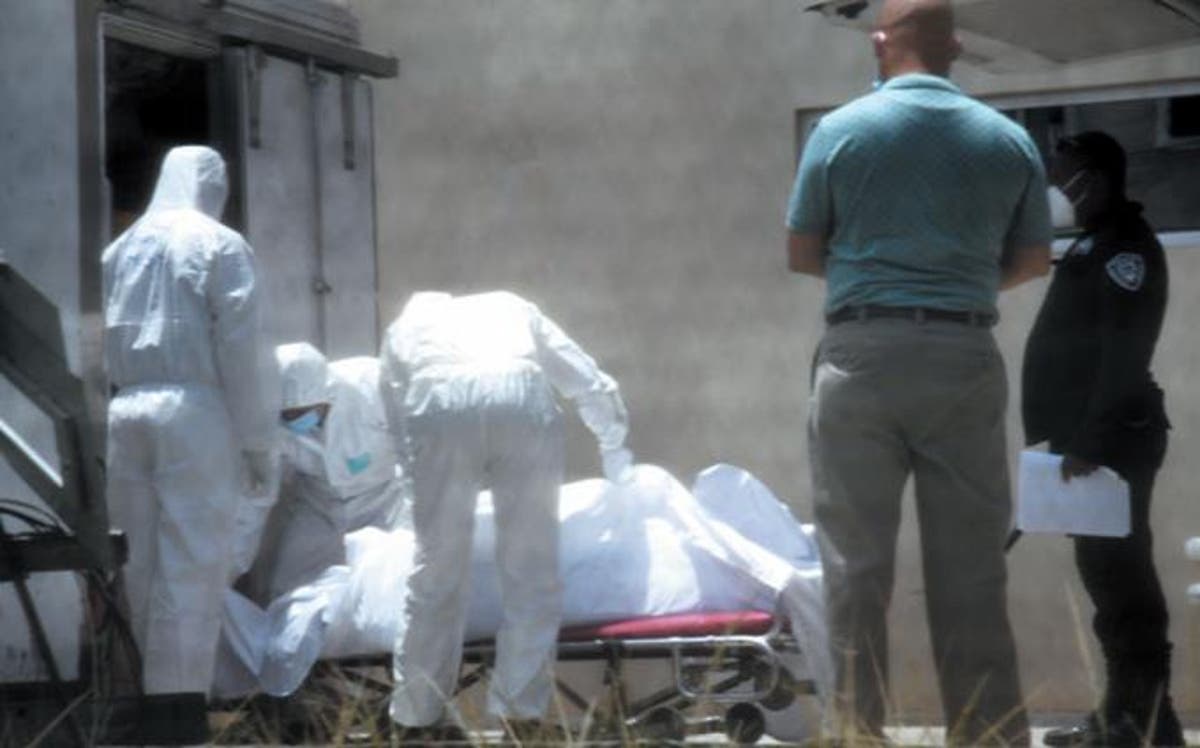 The increase in Covid-19 cases is hitting the country’s healthcare workers hard, with the latest bulletin 451 of the Ministry of Public Health, published yesterday, Sunday, showing 1,164 infected healthcare workers.

The considerable increase in the contagion curve among health personnel was evidenced on May 31, four days after the new curfew restrictions for Greater Santo Domingo went into effect, with bulletin 439, which reported 1,111 health workers infected with the pandemic, 171 more people than the previous day.

From that moment on, the increase in the numbers of these workers remained at one and two infections per day, according to the Public Health bulletins.

This situation with health care workers has been strongly evidenced in the province of Barahona, in the Jaime Sanchez Hospital (HJS), where at least 12 of the 39 nurses assigned to provide service to the people admitted are infected Covid-19, which represents 30.77% of the total.

In addition to this, at the beginning of the pandemic, 79 nurses worked in the coronavirus area of the HJS, many of whom were dismissed and have not been reinstated so far, so those who remain claim exhaustion due to the long working hours.

The Provincial Director of Public Health (DPS), Dr. Thelma Margarita Batista, admitted, although somewhat evasively, that there are nurses contaminated with the virus. “It is normal for doctors and nurses to be infected, since they are on the front line of combat,” she said via WhatsApp.

However, he assured that another immediately replaces the infected personnel, so assistance to patients never ceases.

In this hospital, between 40 and 30 patients are reported every day admitted for the virus, with more than 50% of the beds. On Saturday alone, 21 patients were reported admitted out of 40 available beds.

Since the outbreak of Covid-19 began, the number of deaths from the disease exceeds 25 people, not counting one death reported last Friday at the Jaime Sanchez Hospital (HJS).

Daniel Rivera highlighted the attitude assumed by the population in their positive response to the call to be immunized and to welcome in good form the effort made by President Luis Abinader and Vice President Raquel Peña to guarantee the availability of the necessary drugs.

The official, who carried out inspections yesterday in the vaccination centers of this city, especially in the three where the Pfizer vaccine is available, said that the flow of vaccines to the country would continue without stopping.