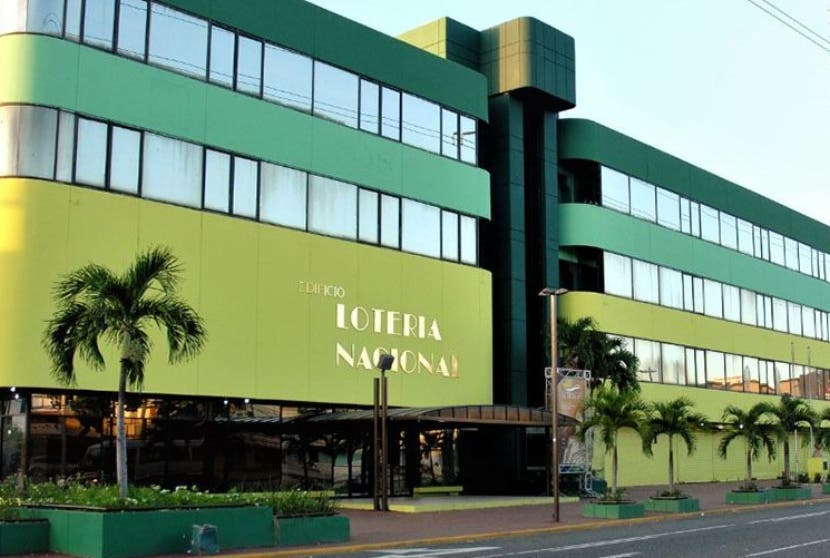 Santo Domingo.- The mafia that worked within the National Lottery and that defrauded the owners of betting parlors with more than RD$500 million, drew a list of “untouchable parlors” in which the members of the network could not make wagers to not cause losses in the rigged drawing of May 1.

The Justice Ministry assure that among the leaders of the network that carried out the millionaire scam, figure the dismissed administrator Luis Dicent and his close friend William Lizandro Rosario Ortiz.

The latter, supposedly the owner of Rosario parlors, which were included in the list of “untouchables” where the sale of number 13 was banned.

Within the network, there were well-defined issues for fraud to materialize. For example, that the employees of the institution who were recruited to participate in the scam, were not allowed to make bets so as not to arouse suspicion. That is why it was agreed to pay a sum of money to each participant.