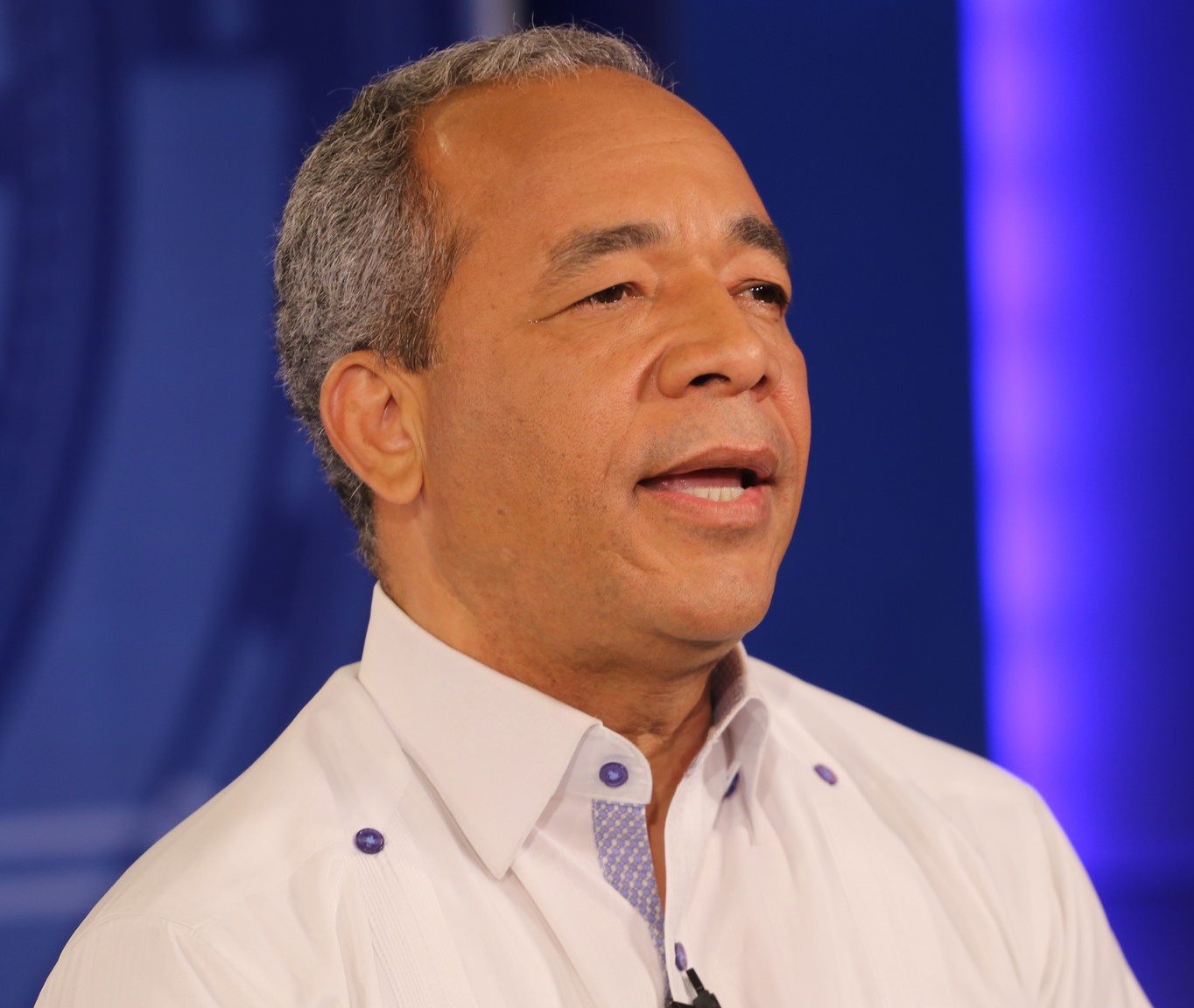 Santo Domingo.- The Dominican State on Wed. accused past vice president of the Dominican Corporation of State Electric Companies (CDEEE), Rubén Jiménez Bichara, who allegedly, together with a series of accomplices, defrauded it out of US$488 million.

According to the complaint filed against the group, which also includes Maxy Montilla, Luis Ernesto De León Núñez, Julio César Correa, Rubén Montás, Radhamés Del Carmen Maríñez, and other accomplices, the accused became figureheads and commercial companies that defrauded both the Dominican State, Edeeste, Edesur and Edenorte, as well as the multilateral organizations that provided the funds.

The international organizations include the World Bank, Inter-American Development Bank (IDB), European Investment Bank (EIB), International Bank for Reconstruction and Development (IBRD) and the OPEC Fund for International Development (OFID), which contributed funds with which were misappropriated approximately US$57 million, in favor of the company Transformadores Solomon Dominicana, SA, owned by Montilla.

It indicates that, in total, the funds from international financing executed by Jimenez Bichara, as Executive Vice President of the CDEEE, totaled US$488 million, which it claims were embezzled, defrauded and stolen by him and his accomplices. “The criminal association managed to benefit from millionaire contracts for the sum of US $ 57,058,069.76, through an extortion and / or bribery mechanism.”