71% who died in May from Covid-19 were not vaccinated 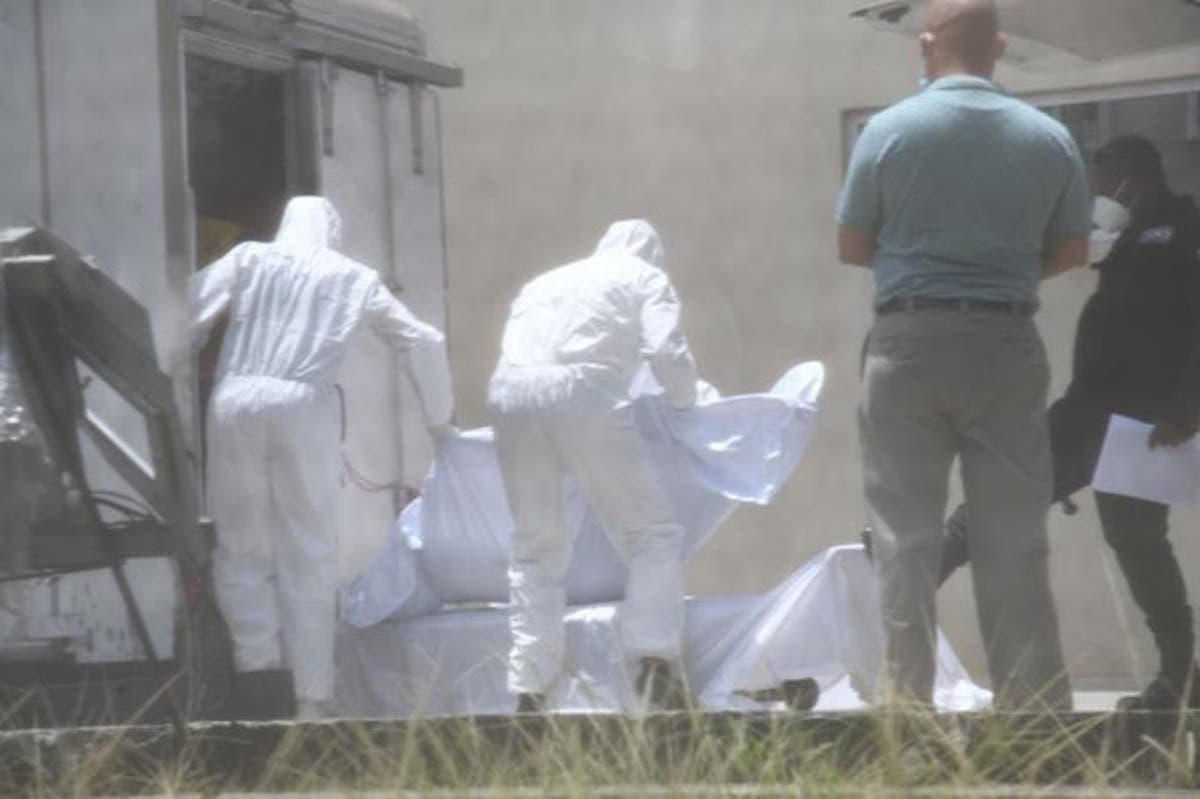 A study carried out by Public Health revealed that 71 percent of those infected with coronavirus who died from May 31 to June 8 of this year were not vaccinated.

This was reported by Dr. Eddy Pérez Then, advisor to the Ministry of Health, concerning the incidence of coronavirus in the country.

“Of the samples that we took, 71 percent were not vaccinated, which means that the person has twice the risk of dying,” said yesterday during a press conference at the Ministry of Public Health.

In addition, the table presented with the percentages detailed that 29 percent of others who died in the same period had a single dose of the Sinovac vaccine.

According to the research, the sample was 144 deaths, and of these, 102 were not vaccinated, which corresponds to 71 percent and 42 people having the first dose, which represents 29 percent.

So far, the country has identified the circulation of two strains of the coronavirus: the alpha variant in San Cristóbal and the so-called Gama in the province of Dajabón and Hermanas Mirabal, said epidemiologist Ronald Skewes, director of Epidemiology of the Ministry of Public health.

In addition, he pointed out that they are sending some samples to the United States to check other variants that could represent a danger to the country.